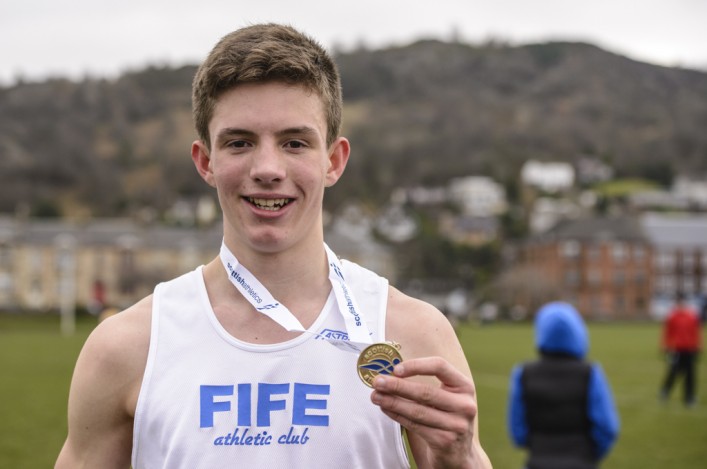 Scotland will send four teams to the London Mini Marathon to compete in the British Athletics Junior road race champs on Sunday 26 April.

Selections have now been made for both U15 and U17 age groups – with teams of six athletes to compete on the same day as the London Marathon itself.

It is wonderful experience for our young athletes, with crowds lining the streets of the capital, and the races featuring very strong fields indeed.

Scotland teams were picked with a heavy emphasis on the Scottish Junior Road Races which took place in Greenock on Sunday 15 March – although it was not the sole consideration.

All four U15 and U17 race winners that day – Adam Scott, Erin Wallace, Jack Kerr and Laura Stark – have elected to lead the squads in London.

As well as some of the traditional clubs represented on these occasions, there are places for individual athletes from the likes of Moray Road Runners, Lasswade AC, Perth Strathtay and Corstorphine AAC. Stornoway RAC’s Belgium-based Euan Campbell, who had a fine run for bronze at the National XC, is selected with the U17 men.

There is more about the London Mini Marathon races on the event website.

Central AC’s Kate Gallagher and Fife AC’s Adam Scott were the best Scottish individual performers last year in terms of places and they return again on April 26 – both with a second year at U15 level. There were two fourth places for Scotland teams in 2014.

Congratulations from all at scottishathletics to those athletes selected, their families and coaches and those at clubs who continue to help in their development.

*Four Scottish athletes will compete at the wheelchair races which take place as part of the London Mini Marathon event on april 26. They are: Shelby Watson, Kyle Brotherton, Luke Deighan, Callum Sloan. 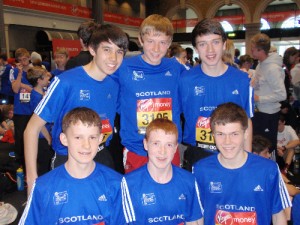