Scotland to race again in Armagh

Scotland have competed at the Armagh International Road Race over the past three years.

A return to the event in February 2016 came about when scottishathletics and the Road Running and Cross Country Commission created another international opportunity in road racing.

Distances are over 5K for Men and 3K for Women and the 29th edition of the event takes place in Armagh on Thursday 14 February 2019.

Scotland plans to send teams of four men and four women to the event as an international competition opportunity. There may be an opportunity within those teams of four for one place in each for an U23 athlete, fitting with recent precedent.

Performance Manager, Mark Pollard, has been gathering expressions of interest from Men and Women keen to be considered for selection for Armagh and a team will be announced in due course. 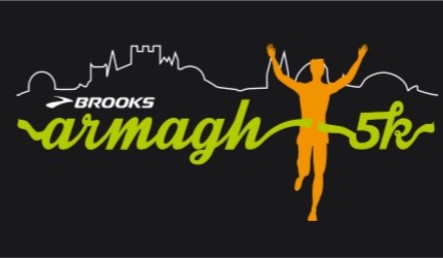