Quartet all set for Euro U23 Champs 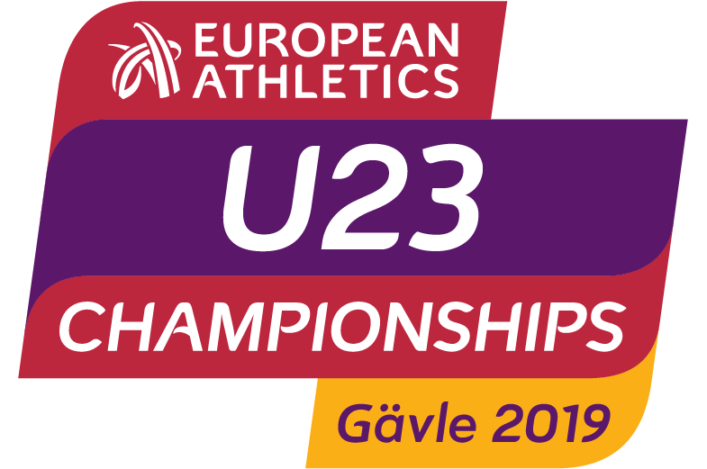 Four Scottish athletes are preparing to represent British Athletics at the European U23 Champs in Sweden.

The event in Gavle starts off tomorrow and runs through to Sunday with a 57-strong team to represent GB and NI.

There are four Scots with the team and Jemma Reekie of Kilbarchan AAC is getting ready for a hectic schedule as she looks to contest both the 800m and 1500m.

Edinburgh AC sprint duo Michael Olsen and Alisha Rees are both with the 4 x 100m teams while George Evans (Inverness Harriers/Shaftesbury Barnet) will compete in the discus.

Olsen and Rees follow-up appearances at the World Juniors last year while Jemma won the U20 1500m title a couple of years ago in Italy, only 24 hours after finishing fourth in the 3000m. 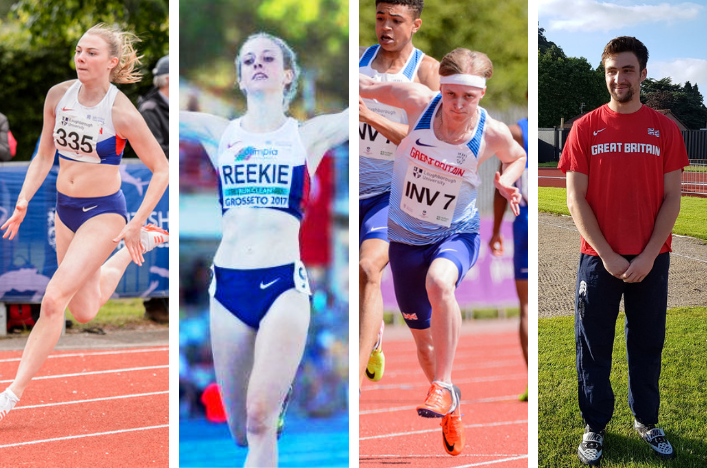