Percy and Reid give Record performances 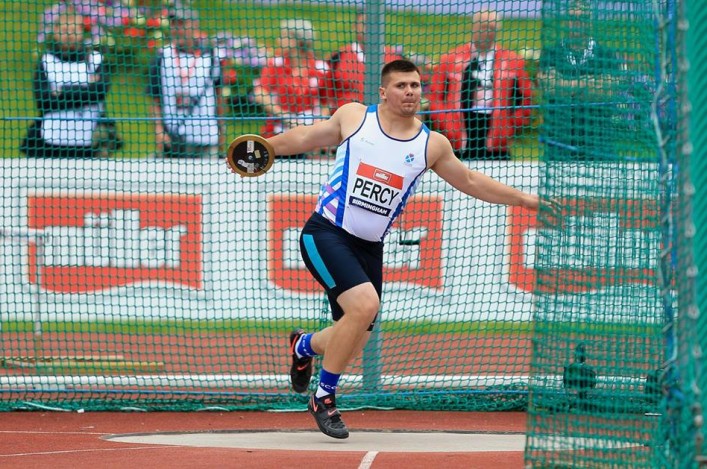 It has been quite a 2016 for discus thrower Nick Percy with a string of titles and records, including winning the NCAA and British Champs gold.

And Nick has now improved his own Scottish National record and PB once again with a throw of 61.78m in Sweden on Monday afternoon (subject to the usual ratification procedures). His previous record was at 61.27m at the NCAA finals.

It’s another great effort from the Nebraska-based athlete who continues to improve and has already made it clear he plans to compete at the Scottish Seniors in Grangemouth next month.

Many congratulations to Nick, his coach Vesteinn Hafsteinsson and his family on once again raising standards in Scottish discus-throwing . . . 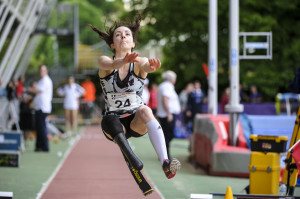 The 2012 Paralympic Games silver medallist, who is coached by Aston Moore, leapt to the top of the T44 long jump world rankings with a world record* jump of 5.78m (+1.8).

Many congratulations to Stef, her family and her coach from all at scottishathletics on a great performance.

*world record subject to ratification on level of meet etc

With thanks to Ian Mirfin and British Athletics