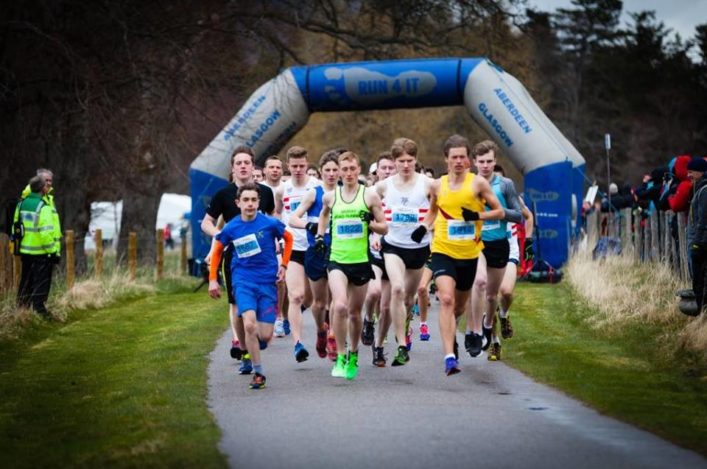 Entries have now opened for the 20th anniversary RunBalmoral races to be held over the weekend of April 22-23 2017.

And, as part of the celebrations, organisers are encouraging competitors to sign up for an exciting new test of endurance – the Devil of Deeside Challenge.

This novel event involves taking part in all four adult races over the two days – the ConocoPhillips 5km and the Stena Drilling 10km on the Saturday, followed by the Apollo duathlon and the TRAC 15 mile trail race on the Sunday.

The man and woman with the best cumulative time from the four races will win a fantastic trophy and prize, and everyone taking part in the challenge will receive a limited edition Devil of Deeside race t-shirt. A discounted entry fee will be given to all Challenge competitors.

In another new development, Chairman James Knowles announced that TRAC Oil & Gas have signed up as sponsors of both the 15 mile trail race and the 3 mile Wee trail race.

‘I am delighted that TRAC Oil & Gas have agreed to support our event for the next two years,’ he said.

‘These are difficult times for local companies so we are grateful for their support and for the support of all our sponsors, many of whom have been associated with Run Balmoral for a long part of the event’s 20 year history.

‘We are also delighted to once again be working in partnership with Balmoral Estate and to have the support of Aberdeenshire Council as well as many local community organisations who contribute to making the whole occasion something special.’

The race weekend programme will kick off as usual on the Saturday with the MPH Ltd primary schools 1.5km boys’ and girls’ races , followed by the Kongsberg Maritime secondary schools 2.5km, the ConocoPhillips 5km and the Stena Drilling Tartan 10km. The 5km and 10km also include a corporate team challenge competition. Then on the Sunday there’s the Apollo duathlon (5km run/20km cycle/5km run), the TRAC Trail Race (15 Miles) and the TRAC Wee Trail race (3 miles).

The national sports scholarship programme announced this month which scholars would be part of the programme for 2016-17 academic year.

Laura Muir and Callum Hawkins are among those to land funding as students at Glasgow University and University of West of Scotland respectively.

The scholarships provide gifted young athletes studying in colleges and universities across Scotland with funding support and the flexibility to achieve their sporting and academic goals.

More details on the scheme are online on the programme’s website. 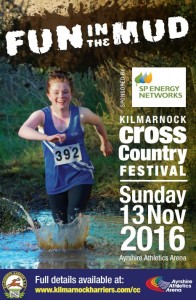 The Ron Pickering Memorial Fund has been a great supporter of Scottish athletes in the recent past and applications are currently open for 2017.

The 2017 application process closes on Monday 28 November.  More on the RPMF website