Scots gear up for action in London, Eugene and Halle

Jake Wightman and Chris O’Hare are among the entries for what should be an exciting Westminster Mile road event in London this Sunday.

Gold Coast 2018 bronze medallist Jake, who is currently training at altitude in Flagstaff, Arizona, said: ‘After a month at altitude I hope to be in the sort of shape to run under four minutes at the Vitality Westminster Mile and I think, with the passing of Sir Roger Bannister, this year it would be nice for that to happen. It will be added motivation.

‘You always want to test yourself against the best and I think the quality of the field as a whole will mean a sub-four clocking is definitely possible so we need to get after it.’

And, on Monday, Callum Hawkins is set to feature in the 10K race as he returns to action for the first time since the Commonwealth Games in Australia. Steph Twell is lined up for the women’s race.

‘I feel a lot better now I have had some rest since returning from Australia and I’m looking forward to getting out there and competing again,’ said Callum.

‘It has been a few years since I ran a 10km on British roads and it will be a good race to see where I am at in order to kick-start my summer. Hopefully it will be an entertaining race for all the fans who will come out to watch too.’ 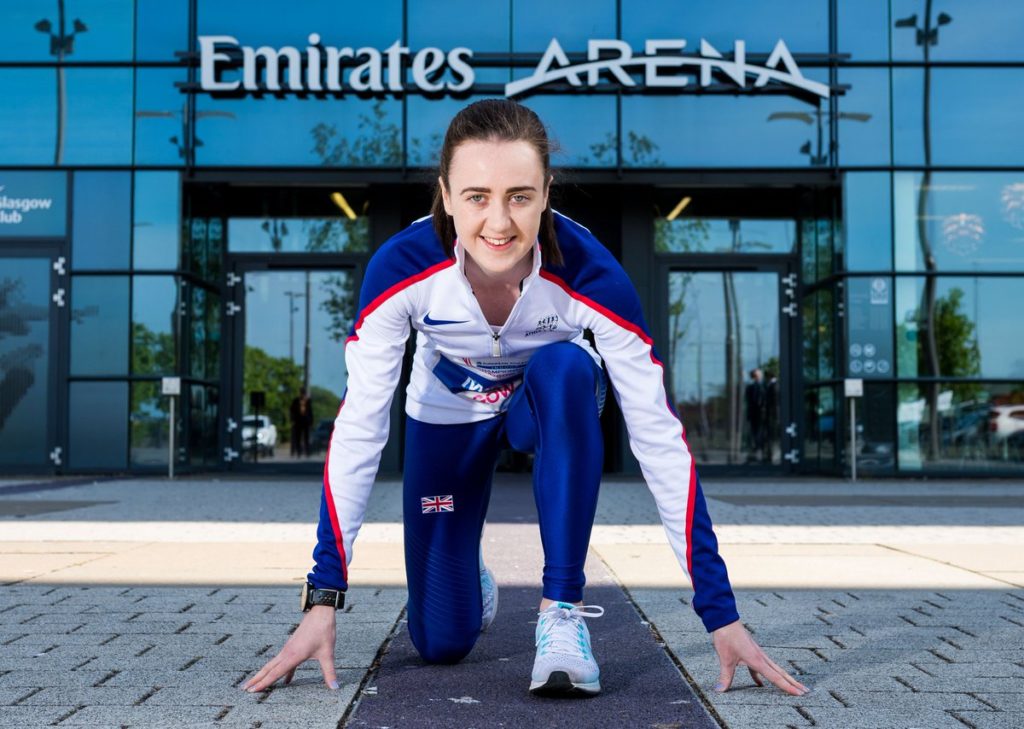 Laura Muir opens her 2018 track season in the Diamond League meeting in Oregon in the United States this weekend.

It is a return to racing for the 25-year-old for the first time since winning two medals at the World Indoors event in Birmingham in March when she took bronze in the 3000m and silver in the 1500m.

Muir completed her Glasgow University degree exams last week and is set to compete in a classy 1500m field before forthcoming Diamond League outings in Oslo and Stockholm over the next couple of weeks.

Then her focus will be the British trials for the European Championships in Berlin in August with Laura and coach Andy Young not yet having confirmed whether the target will be 1500m or 800m. There is no prospect of ‘doubling up’ in Berlin as the timetable mitigates against that possibility.

Laura, named last week as Ambassador for the European Indoors at Glasgow 2019,  of course is now spared her University obligations and is excited about the future.

‘I won’t have to dash here and there and I can focus on recovering better from sessions. It’s exciting. At the same time, I’ve still run a 3.55 [over 1,500m]. Can I run faster than that? I don’t know.

‘But the past few years have been so good, it will be exciting to see what a bit more time will deliver.’ 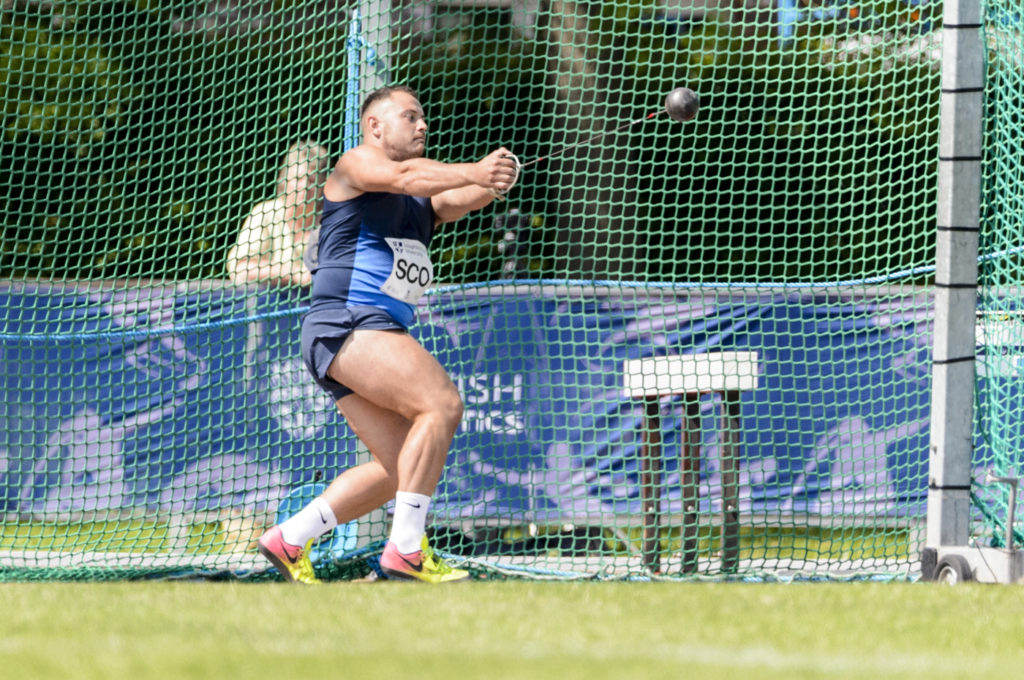 Hammer duo Mark Dry and Chris Bennett are headed for  Germany on May 26-27 for the International Throws Event in Halle.

Mark, of course, is awaiting news on a hip operation following on from his bronze medal success at Gold Coast 2018 and that fine win in the Loughborough International last weekend when representing Scotland.

Chris, for his part. is looking to recover quickly from his Commonwealth Games disappointment.

Good luck to both guys and their families and coaches on another chance to represent Britain and compete on the international stage.