Lindsays Trophy up for grabs at Falkirk 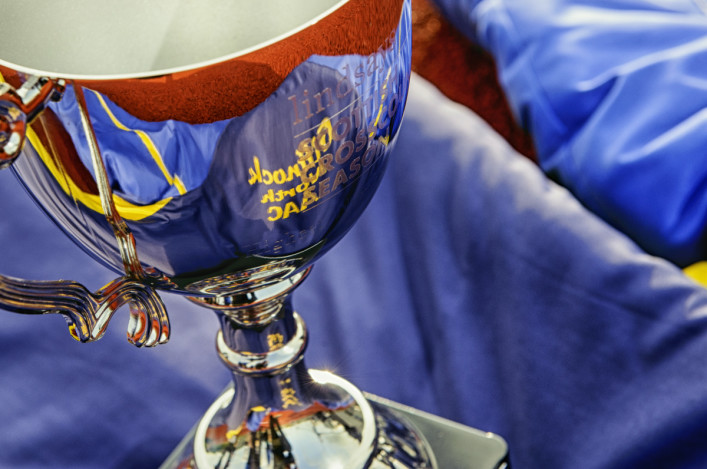 The countdown is very much on to the highlight of the cross country season in Scotland – the Lindsays National XC at Falkirk on Saturday 25 February.

Clubs are being asked now to prepare their team-lists and submit names ahead of a closing date for entries, which are by post, of Monday 13 February.

And we are delighted that the Lindsays Trophy will be awarded for the third time, in conjunction with our cross country season sponsors legal firm Lindsays, as we look for the club with the highest number of finishers across three of the main National events in 2016-2017.

Edinburgh AC were the first winners of the trophy when it was presented last week by Eilish McColgan and Ian Beattie for their performance as the club with the largest number of finishers at the National XC back in February 2015.

Then, last year, we extended the Lindsays Trophy ‘league table’ to make it finisher numbers across three events, rather than just at Callendar Park.

Giffnock North AAC then duly became the 2016 champions for the cumulative total from Cumbernauld, Bellahouston and Falkirk in the 2015-2016 Lindsays Cross Country Season.

So the time is right for clubs to sort out names and send them in to scottishathletics ahead of that closing date of February 13.

It’s always a great occasion and this year, for the first time, both the Senior Men’s and Senior Women’s races are over 10K, following a decision by the Road Running and Cross Country Commission. 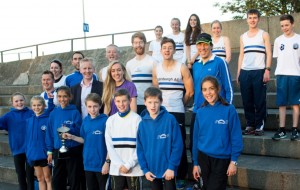 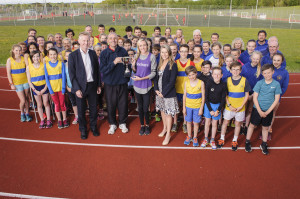 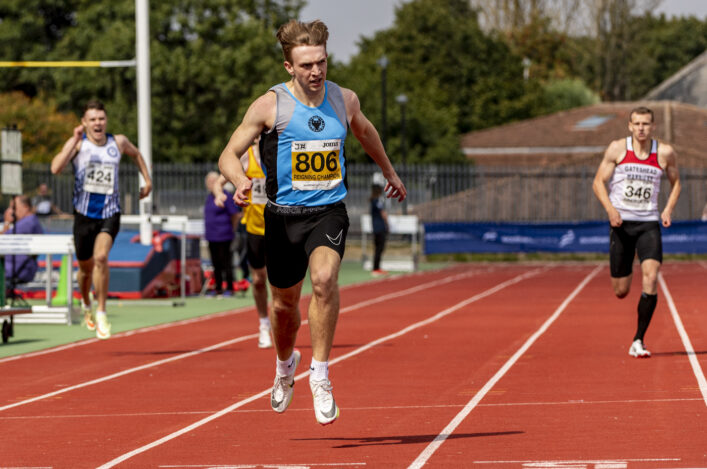