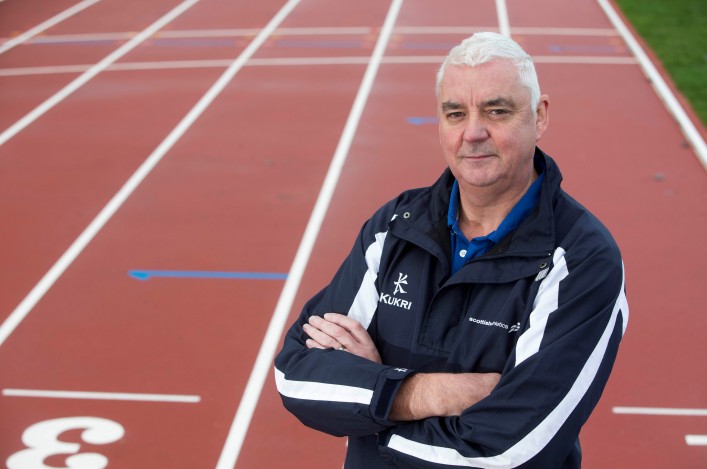 Event detail with timetable and start-lists

All roads lead to Birmingham this weekend for Scotland’s top senior athletes – as the Sainsbury’s British Champs takes centre stage.

The Alexander Stadium has been a happy hunting ground over the past couple of years with fine medal hauls achieved by the Scots collectively.

And, with a few promising U20 athletes among the overall entry this time around, hopes will be high of adding to the 26 medals won at this event over the past two years.

Eilish is unfortunately injured this year to miss the chance for a fourth successive British title but her Team Scotland Hampden team-mate, Lennie Waite, is top of the current 3000m steeplechase rankings and performed well to finish second at the Euro Team Champs while Laura Muir looks favourite for the 1500m.

It should be noted, however, that the Euro selections at U23 in particular will affect the championships with the likes of Kirsten McAslan, Rachel Hunter, Rhona Auckland, Neil Gourley, Cameron Boyek and Zoey Clark understandably making Tallinn the week after very much their priority. It is expected all will miss the British Champs to prepare for Estonia.

‘It is another big weekend for our athletes and I think it is an exciting one, too,’ said Rodger Harkins, director of coaching with scottishathletics.

‘We spoke about athletes stepping up to ‘perform when it counts’ recently in Bedford for the England Athletics U20 and U23 championships and they did that emphatically.

‘That was certainly reflected in the medals won by Scots that weekend and in selections now being announced by British Athletics for the Euro age group events.

Jack and Josh picked by GB

‘The British Champs take place over three days and in many cases people will have heats and a final. For the younger ones, and we have U20 athletes on start-lists as well as Seniors, it can be a really good learning curve.

‘For our very best athletes, of course, this is the stepping stone to the World Champs in Beijing in August. Standards have to be achieved for that but in terms of the trials it is first and foremost about trying to get on the podium – because the qualifying period for the Worlds remains open after this weekend.

‘There are never any guarantees of success in athletics but we do have a number of people who are ranked highly in Britain at the moment and who have been showing good form. So hopefully they can deliver over the weekend.

‘For those who have maybe not quite been at their best then sometimes there’s nothing quite like the edge of a British Championship competition to bring out the best in you.

‘I want to wish all the Scottish athletes and coaches competing in Birmingham all the very best of luck.’ 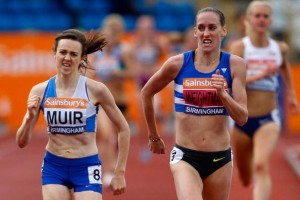