More info on the Manchester International

Four Scottish teenagers have been selected to represent GB and NI Juniors in the Manchester International next week.

Scotland are also competing in the match on Wednesday 17 August at Manchester Regional Arena – with this weekend’s Scottish Senior Champs key to those selections.

And they have been joined in the selection for Manchester by two teenagers who will win their first GB and NI vests – sprinters Jenna Wrisberg and Jill Cherry.

It is a great opportunity for the quartet and while of course it will have an impact on our own selection for the event, the key element here is international experience for athletes – and their coaches.

So we are delighted for Alisha, Erin, Jenna and Jill after all their hard work in the past few years and firmly congratulate them, their families, their coaches and the clubs involved in their continued development.

Scotland places are up for grabs at Grangemouth this weekend, with athletes eligible for Scotland who win their event to be offered selections. All other picks are at the discretion of selectors, it has been confirmed.

‘We are taking a Scotland team to the Manchester International next Wednesday and the Senior Champs offers a chance for athletes to win a place on that team,’ said Rodger Harkins, Director of Coaching.

‘Scots who win their event at Grangemouth will be offered a place in the team for next weekend. All other event selections will be at the discretion of selectors.

‘We’re clearly keen to support the Manchester International in this pilot year because there are not too many track and field opportunities for us to compete in Scotland terms – and that’s something we want to try and do for athletes and coaches during the Commonwealth Games cycle.

‘This year’s midweek date is not ideal, however, and for us in particular it falls right between the Senior Champs and our Age Group Champs at Grangemouth at a busy time of the season.

‘We have had assurances that, next year, it will be on a late-season weekend date and in 2017 that would provide another suitable international opportunity for Scots – when we were getting closer to the Gold Coast.

‘There’s also a GB and NI U20 team taking part next Wednesday and I’d like to congratulate the selected athletes, and their coaches. Like the Loughborough International, that splits our selection a little bit but the important aspect is athletes getting the chance to compete.’ 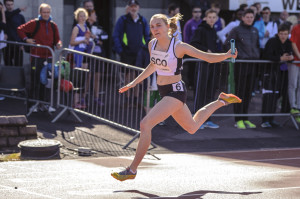 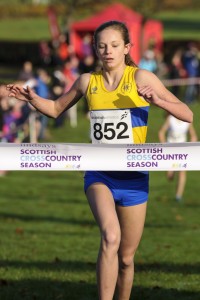 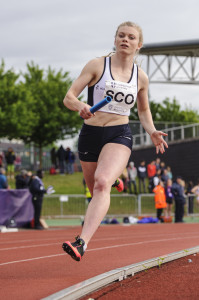 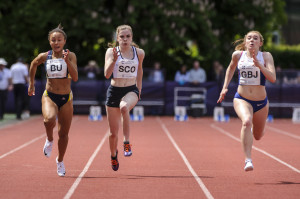