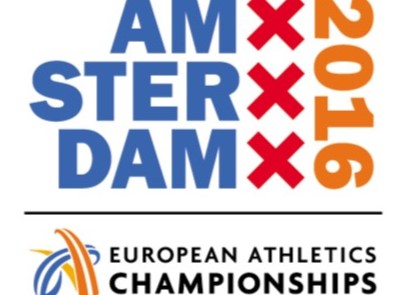 The European Athletics Championships are upon us again with a big Scottish presence in Amsterdam with Team GB and NI.

Director of Coaching Rodger Harkins has headed over to Holland to assess and support the 10 athletes set to feature over the next five days.

There is Eurosport TV coverage of the Amsterdam event and British Athletics will be keeping up to date on performances via their Twitter feed.

Here’s a guide to when the Scots will compete with potential finals listed as well as initial heat for a few of the athletes. The times given are British time.