Lee McConnell has received her reallocated bronze medal for the 4x400m at the World Indoors Championships 2010.

Lee was presented with the medal at the Muller UK Championships in Manchester alongside teammates Vicki Barr and Kim Wall.

The fourth member of the team was Perri Shakes-Drayton, (not in attendance on Sunday)

The medals are reallocated after one of the Jamaican team, (original third-place finishers), failed a drugs test.

‘It is a bittersweet moment to be honest but it is great to finally get recognition,’ said Lee.

‘At the time even if you have suspicions you put them to one side and just do your best and assume that is that. I don’t actually remember much from the day. I’ll have to go back home and watch it on YouTube!’

It’s the fourth time over the years now that Lee has received a reallocated medal.

After retiring in 2014, the Glaswegian had previously had 4x400m medals upgraded to bronze for the 2009 and 2011 world championships – and to silver for the 2010 European championships.

Congratulations to Lee, her family and coach Rodger Harkins. 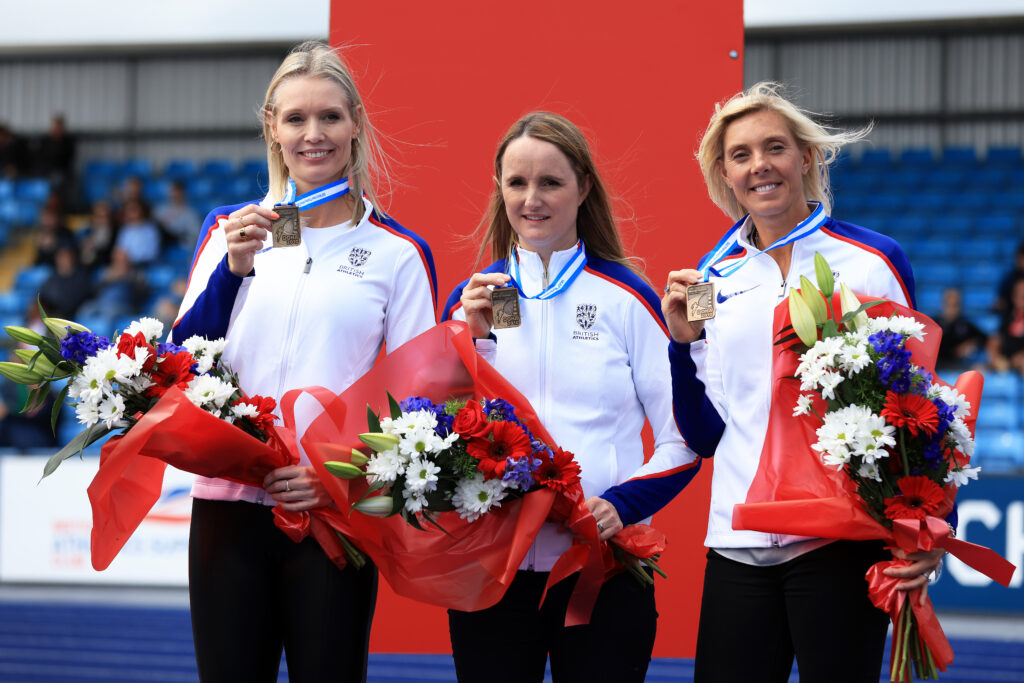 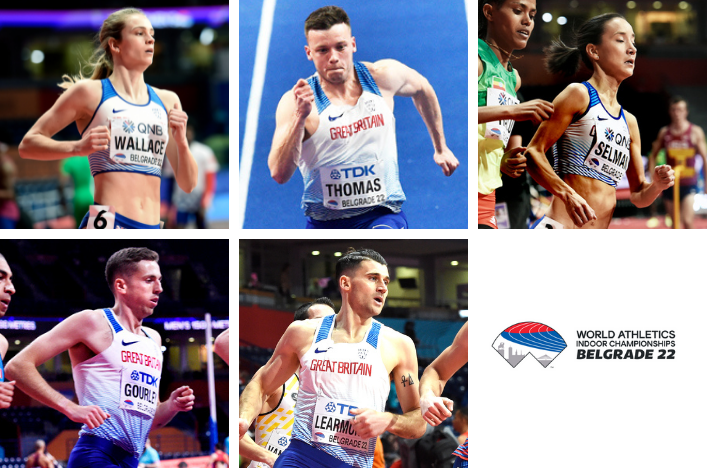 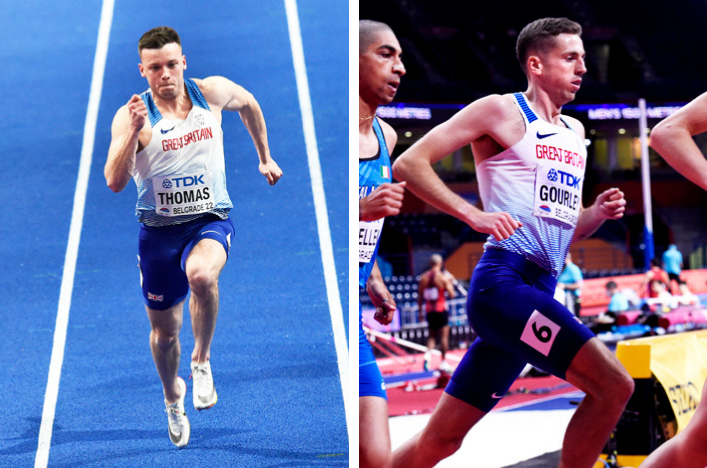