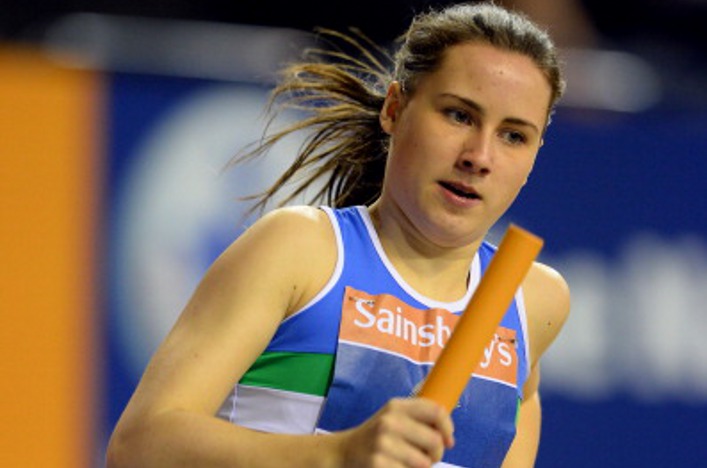 A further three Scots have been added to Team GB for the Euro U20s in Sweden next week.