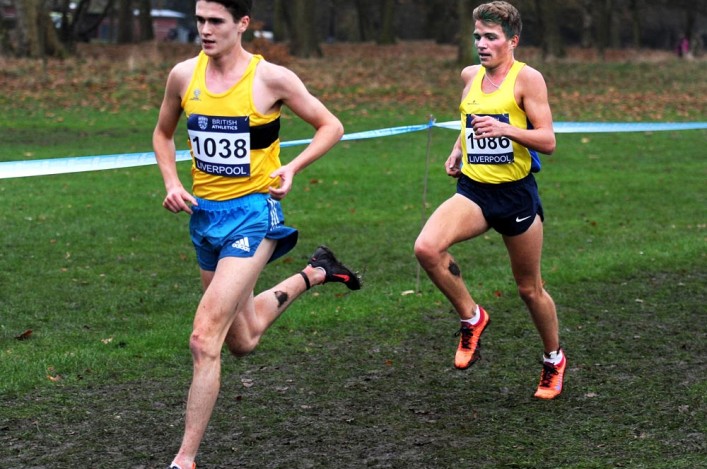 Five Scots have been named alongside Mo Farah in the GB selections for the Great Edinburgh XC.

The races at Holyrood Park on Saturday 9 January will witness the GB team up against the United States and Team Europe.

Farah leads the British men’s selection as he returns to the Edinburgh XC fixture for the first time in five years – and he will be joined by Andrew Butchart and Callum Hawkins, the two most recent winners of the Scottish National XC titles.

The picks come after good runs in the trials in Liverpool by Potter, Moultrie and Gillham while Butchart, who struggled late in the race on Merseyside through illness, confirmed his full fitness winning the East District XC title at Livingston last weekend.

Hawkins recently ran his first marathon in Germany as he secured an Olympic qualifying standard and hasn’t raced cross country so far this winter. The men run 8k in Edinburgh with the women’s race 6k.

With all that, plus Celtic Nations XC races at U23, U20 and U17 level, there will be no fewer than 37 Scots winning representative honours on January 9 at Holyrood for either GB or Scotland. 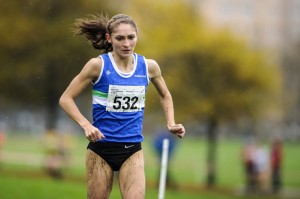 The breaking news of the selections from British Athletics was a really big moment for Moultrie, the New Mexico University graduate now working part-time in athletics development with the Glasgow Athletics Association.

‘I received a call on Monday but you have to wait until the announcement to tell people – I am thrilled to be selected,’ said the 25-year-old Victoria Park City of Glasgow runner.

‘I was ill during the summer and missed racing on the track so to get a good run at Liverpool really pleased me and my coach, Bill Parker.

‘But this is a bonus because it was only later that I realised the GB for Edinburgh was 12-strong and with the likes of Steph Twell and Laura Muir running the short relay, there might be a chance of being picked.

‘I won GB honours six years ago at 1500m when I went to the European Juniors but not since then so it feels brilliant and exciting to be winning a vest again.

‘I live and train in Glasgow and four of those five selected are Scotland-based. I take inspiration from someone like Laura because she’s training in the same weather as me in Glasgow and frustrated by the same facility closures, too. But she’s at 3.58 for 1500m and showing exactly what can be done.’

Timetable for Great Edinburgh XC on our Events section page 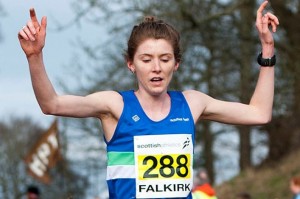 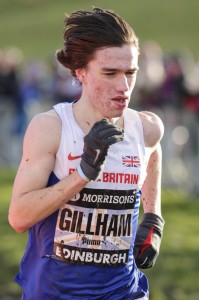