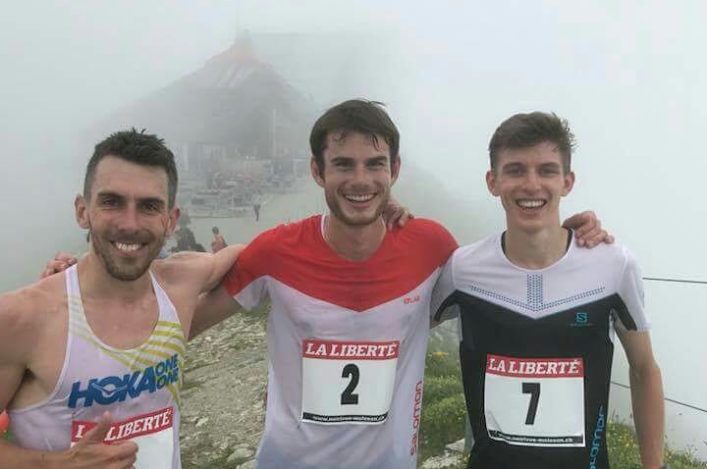 Team Leader Mark Croasdale said: “We once again have had the opportunity to select really strong and full teams for the European Uphill Mountain Running Championships. All the athletes are excited about the prospect of competing in Zermatt on this challenging course and will be looking to continue our good record at this event.”