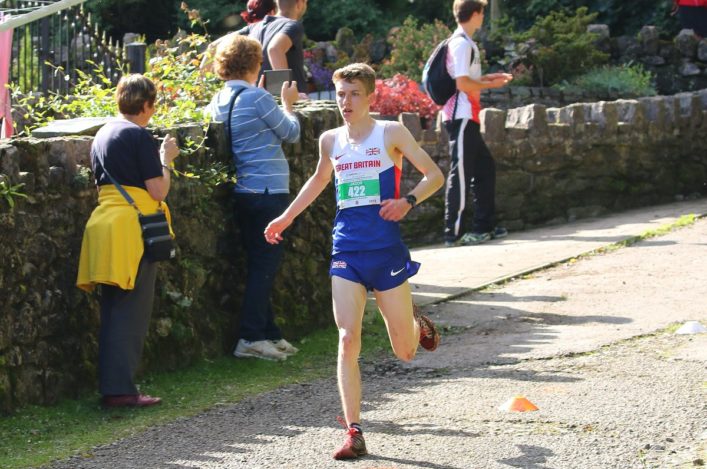 Scottish athletes were in fine form at the British trials for the European Mountain Running Champs – with three Scots in the top four in the Senior Men’s race.

Jacob Adkin took the win in 31.03 with Andy Douglas in second place in 31.28 to secure automatic places for the Europeans in Zermatt in Switzerland next month.

And Sasha Chepelin staked his claim for a GB and NI vest with a very solid performance to take fourth on the day at the trial races in Keswick.

In the Junior Men’s race, Garscube Harriers athlete Thomas Berry did well to come up with a sixth place finish.

There were three other Scots in the top ten in that particular race thanks to the efforts of Giffnock North AC trio of Rhona Mowat (7th), Lynn McKenna (8th) and Charlotte McKenna (10th). 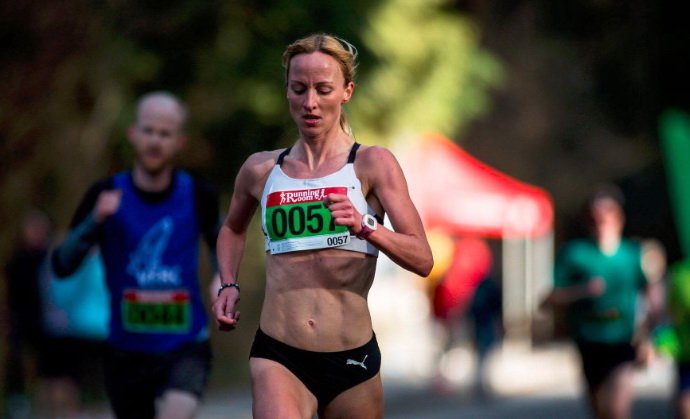 Sarah Inglis has continued her fine form across the Atlantic with the Lothian Running Club athlete now in action on the track after recent road success in Canada.

Inglis won a 1500m race on Friday evening with a time of 14.14 which is close to her PB and bodes well for up-coming track races.

The Night of the 10Ks British 10,000m Champs at Highgate in London next month is very much the target now for Sarah. 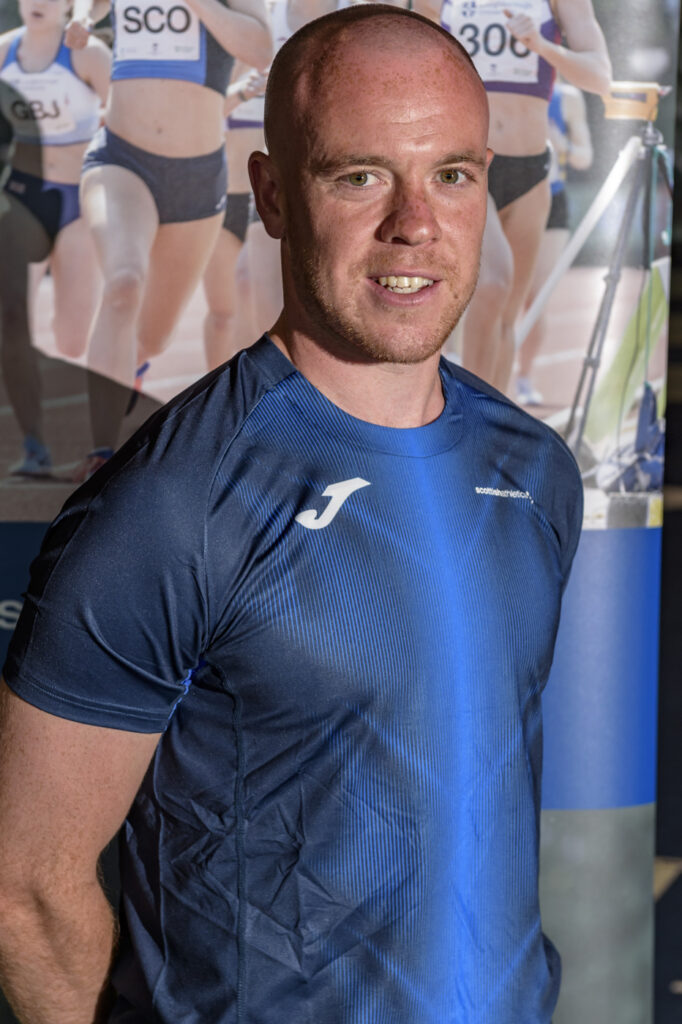 A number of Scotland internationals were in action at various locations around Britain and Europe over the weekend.

Grant Plenderleith of Falkirk Vics raced his first 400m of the season in France and came up with a run of 47.58 to top the Scottish rankings for 2019 as he finished fourth. At the Northern Champs, Katy Wyper was second in the 100m with 11.96.

Discus duo Nick Percy and Kirsty Law were also competing. Nick won the South of England Champs with 60.01m and Kirsty was competing in Halle after a late entry to the event and came up with 55.19m.