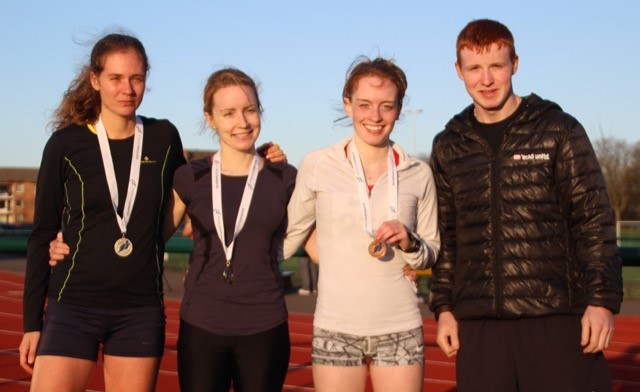 The Glasgow Athletics Association and scottishathletics are gearing up for Friday night athletics in the city on April 29  – with the Scottish 10,000m Champs.

Entries are now open for the event, a special  ‘Night of the 10ks’, and the venue this year will be at Crownpoint in Glasgow.

Scottish title medals are up for grabs and that includes Masters age-groups. There are no entries taken on the night for this event, which also comes under the auspices of the British Milers Club. That means paced races which hopefully gives you a good chance to record a best time for the distance.

There’s a big club element, too, with the Miler Meet races at 10,000m – and later in the summer at 5000m and 3000m – part of the overall Scottish Club Championships. Results overall and in event groups will be announced after the Scottish Senior Champs in August and performances on April 29 will help towards a club’s ranking in the Endurance category.

Hutchesons Grammar School in Glasgow hosted the 10,000m champs over the past couple of years with Will Mackay (Aberdeen AAC) and Lyndsay Morrison (Central AC) picking up the golds last April.

Now the GAA Miler Meet for Friday 29 April has moved to Crownpoint, where the track surface from Hampden and Lesser Hampden at the Commonwealth Games was laid during 2015.

In terms of the timetable, the total number of potential athletes is approximately 40-80. However, our primary target would be to exceed the previous entry record of 60. Last year in Scotland, we had 30 male athletes sub 36:00 and 15 female athletes sub 43:00.

There are two more GAA Miler Meets on Friday nights later in the summer season: 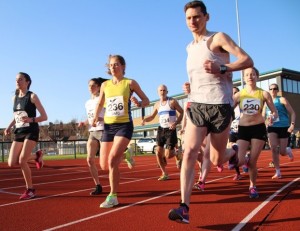 XC Sessions in Glasgow and Forres on December 28