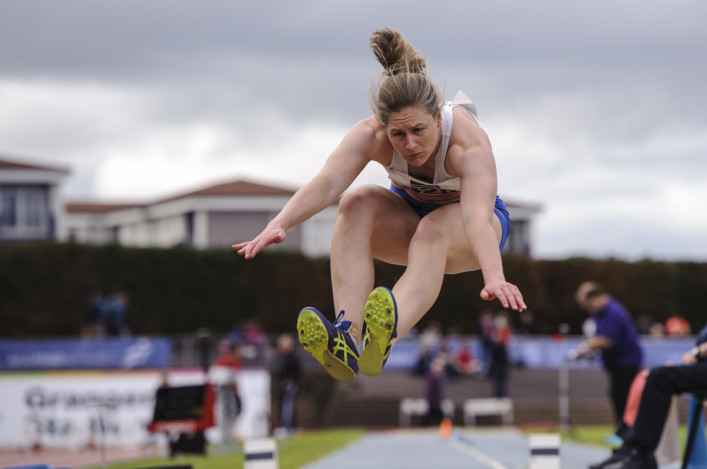 Over the past couple of years, scottishathletics have been tallying up points for performances at the track and field championships to give an overall winner as well as recognise success in the various event groups.

This has been done with a great deal of assistance by scotstats.net statistician Arnold Black and with help and support from the Track and Field Commission.

Edinburgh AC won the overall trophy at Aberdeen in 2015 and did so again last weekend with Kilbarchan AAC in the ‘silver medal’ position and Central AC in third. The top 10 clubs for Seniors are listed below.

Interestingly, there were four different winners in the event group awards as Kilbarchan won the sprints, Central AC the endurance, Giffnock North AAC the jumps and Edinburgh AC took the throws.

Here are the tallies as supplied by Arnold – thanks.

*Details on the U17 Inter-Club points will be the next to be revealed and thereafter the other three age brackets following the Age Group Champs at Grangemouth. The points are allocated according to an athlete’s place in each event. 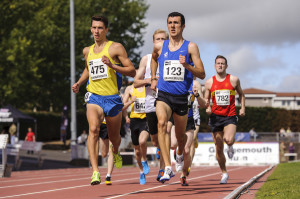 RT @a_barrowman: Welcome on board @AberdeenAAC Our list of athletics club partners continues to grow. Get in touch to find out what we can…