Derek Hawkins hope he still has unfinished business with the Olympic Marathon.

The Kilbarchan AAC athlete achieved Olympian status in Rio four years ago but that 2016 run was wrecked by serious injury in the build-up and indeed it took a performance of true grit to finish.

Now Derek has an impending assignment in Valencia early next months which he hopes can deliver a new PB after running 2:12.49 in Frankfurt last year.

‘Valencia will be my first race for a long while,’ he told the Herald.

‘I need to run a PB to get the Olympic standard and I feel like I am in a better place than I was when I ran my current best in Germany. So I just need to keep my fingers crossed that everything goes to plan and we get good weather on that day.

‘When I ran in Rio, I was injured so I just didn’t get the experience out of it that I wanted. Every so often, it comes into my head that I did not show people what I am really capable of – that thought does creep in.

‘It drives me on – more than anything you want to feel that you did yourself justice.’

Elite start-lists for Valencia on December 6 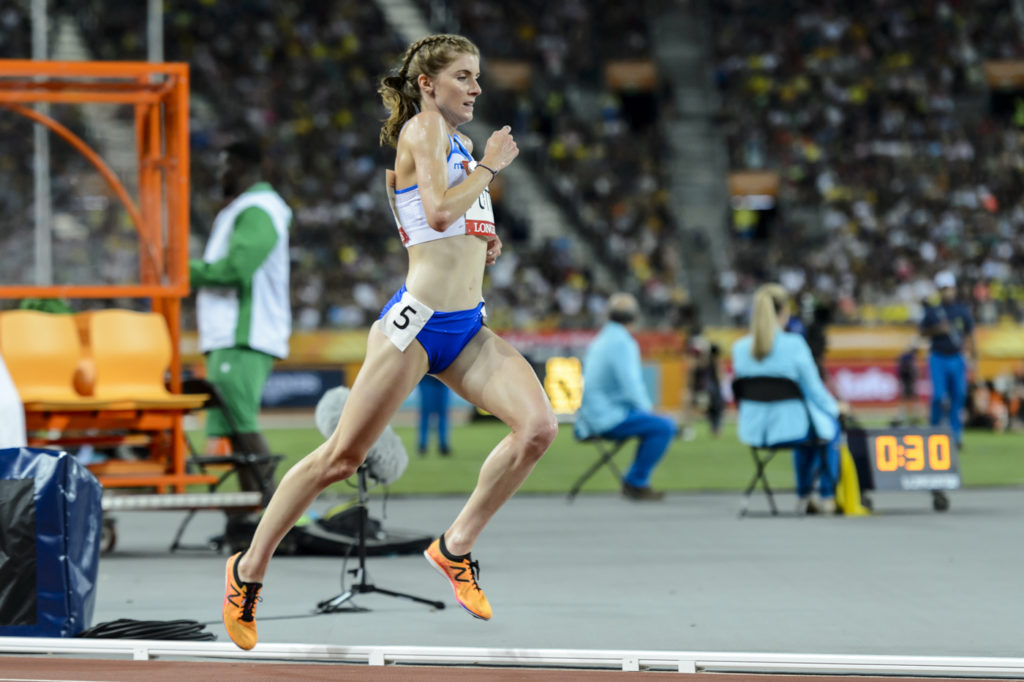 Potter, who represented Britain in the 10,000m at the Rio 2016 Olympics, missed out on selection for the Team GB triathlon squad for the postponed Tokyo Games in 2021. Beth also represented Scotland at the Glasgow 2014 and Gold Coast 2018 Commonwealth Games.

World champion Vincent Luis made it back-to-back World Cup wins to finish the season as the Frenchman edged out Brownlee by three seconds, with Belgium’s Jelle Geens in third. 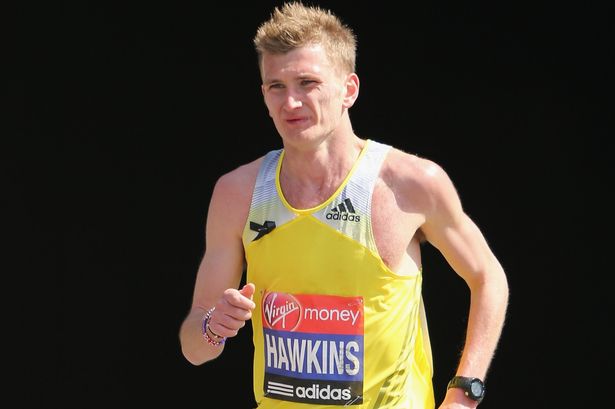