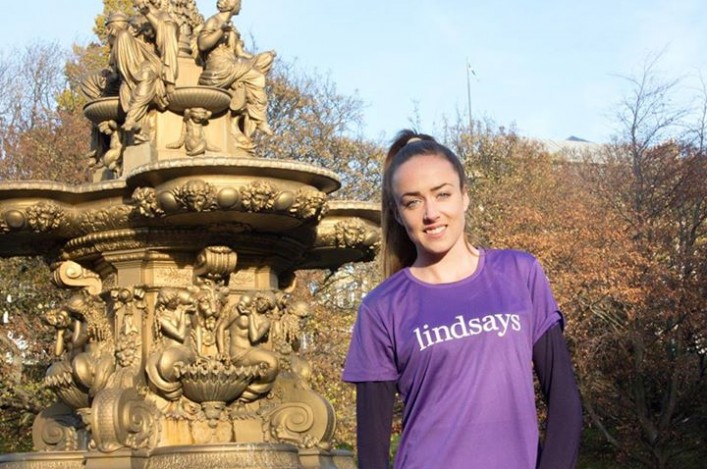 The Lindsays Cross Country Season is already proving very popular with our athletes, coaches and clubs.

And finisher figures for the 4K Champs at Bellahouston show that numbers are rising very impressively for those competing at National Champs.

We’d big entry numbers for the National XC Relays at Cumbernauld at the end of October and last Sunday’s finisher figures for Bellahouston proved the 2014 version the most popular since the event began in this form back in 1998 at Pollok Estate in Glasgow (with U17 and U15 age group races added as National Champs last year).

Hugely encouraging for all within athletics in Scotland is the rise in the number of finishers in the Senior races at Bellahouston with the date  change to November; the introduction of the Cross Country Team Challenge; and better promotion of entries and the event itself arguably having a positive impact.

Check out all the data on entries and finishers for the 4K Champs on the comprehensive Road Running and Cross Country website. 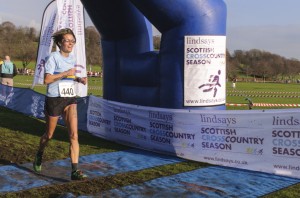 Eilish McColgan is already being sponsored by Lindsays so she was delighted to hear the legal firm are our new sponsors for the Scottish Cross Country Season.

Eilish is set to run a couple of cross country races this season and, in a blog post here for Lindsays, she explained how cross country can be so ‘satisfying’.

‘Cross country is a fundamental part of athletics. My first experience of running and the reason I decided to go along to an athletics club was my involvement in the local primary school race.

‘It is not the ideal day for most people – cold and wet while running miles over muddy hills – but weirdly enough I absolutely loved it. It was the first time I had competed in an individual sport and I was in control. I loved the feeling of being completely exhausted at the end and knowing I couldn’t have given an ounce more.

‘After finishing fourth, I was invited along to my local athletics club with my friend who had placed fourth in the boys race. We were both a little scared about attending but for me, it was the best decision I have ever made.

Strangely enough, my first ever British title actually came from Cross Country as an Under 13! Things have undoubtedly changed since then and cross country is certainly no longer my forte.

Finishing a cross country is probably the most satisfying feeling you get as a runner. You have a sigh of relief that it’s finally over but also a feeling of achievement.

‘It’s tough out there. I can’t recall a single ‘easy’ cross country race. It’s unquestionably not one for the fainthearted but nevertheless many sprinters actually use the cross as specific training sessions because . . . it’s gruelling!

‘As I developed and grew taller into my giraffe like status I found it very demanding to continue competing over the cross. The strength in my legs seemed to slowly vanish. Hills became mountains and my skinny stick legs appeared to get stuck in the mud.

‘My performances started going backwards which is quite frustrating when the sport is so important to you as an athlete. I took a little time off from racing over the cross but it firmly remained in my training programme with weekly (dreaded) sessions on the grass every Saturday morning.

‘Unfortunately for me, after surgery for a broken foot back in 2011 – running on grass hasn’t featured much in my training regime. However, I hope to get back into some cross country racing this winter. Albeit not competitively but for training purposes only.

‘I’ll be honest, it’s not something I am desperate to do but I know once I’ve finished I will be planning the next one!

‘The long hills and fields full of mud not only make you a physically stronger athlete but also mentally tough. The majority of the time Scotland’s weather is not to be desired but the cold, wind and rain make it even tougher to focus on the job at hand and ultimately make the effort a lot harder, but very worth it . . .’