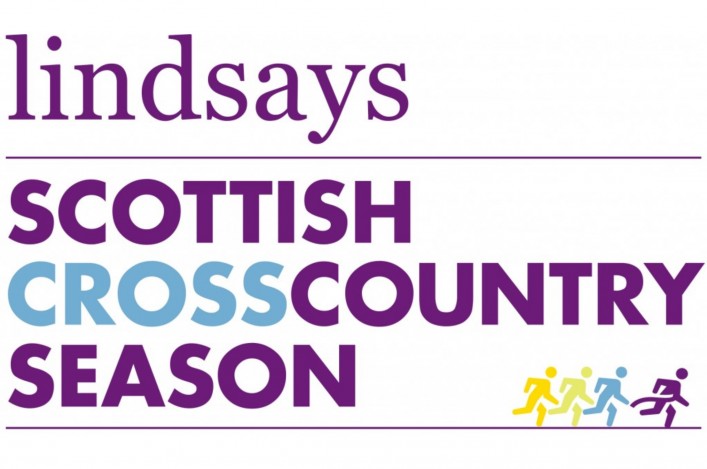 The partnership with scottishathletics will take in a series of regional and Scottish National events, with the 2014-15 winter season the first part of a three-year agreement.

It is great news for the sport and, thanks to the link-up with Lindsays, scottishathletics members and clubs will be offered an exclusive package of legal services that will result in further investment in the club network.

The Lindsays Scottish Cross Country Season will start with the National XC Relays at Cumbernauld Park this Saturday – where we’ve had a huge entry – and takes in six events each season:

Runners will compete for a special Lindsays Trophy at the National XC in Falkirk next February.

Lindsays are an award winning law firm offering a full range of legal services for individuals, families and businesses. They are the ideal partner for scottishathletics members and clubs who have legal needs.

And the partnership extends their interest in the sport with the firm sponsoring the Borders Marathon and backing three-times British champion and GB international, Eilish McColgan, in an individual sponsorship deal. 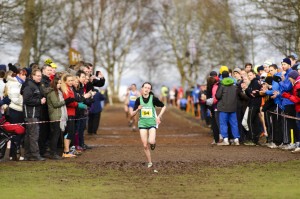 National XC at Falkirk in February

Ian Beattie, the chief operating officer at Lindsays, is Chairman of scottishathletics and recently completed his 99th marathon or ultra marathon at the Loch Ness Marathon in September – where he also presented the medals.

His 100th is coming up very soon and indeed he did mark up the century recently for the half marathon distance at the Great Scottish Run.

‘We are delighted to now be working in partnership with Lindsays and are very pleased to announce a three-year sponsorship for the cross country season,’ said Nigel Holl, chief executive of scottishathletics.

‘Lindsays have provided us with legal support in recent years and it has been excellent. The Lindsays Scottish Cross Country Series takes in both our annual district events and the three main National events through the winter – the Relays, the Short Course and of course the National XC at Falkirk itself. We see cross country as part of the very fabric of the sport.

‘I love the National XC as it is one of the main days in our calendar. I always feel it is the day when the whole family of athletics in Scotland joins together in competition and camaraderie. Over the past couple of years the event has grown with great numbers in the entry lists and in terms of clubs pitching tents and bringing along supporters.

‘Ian himself has been a big supporter of the national Cross Country event – I know this because I raced him in it last year with some other members of the scottishathletics staff!

‘I’m sure sponsorship by Lindsays will add to that and we’re delighted that the partnership with an award winning Scottish legal firm includes a benefits package for our members and equally importantly for our clubs when they use Lindsays for their legal needs. It is great to ‘pass on’ benefits to our members in this way.

‘The cross country season itself is important to us because for so many of our athletes, young and old, it is the key way to build endurance through the winter.

‘We’ve great races at District and National level and as well as those races being important in themselves, the base fitness achieved there can impact on the track and field season thereafter. Callum Hawkins won the National XC last February and went on to run for Team Scotland in the 10,000m at Hampden at the Commonwealth Games.’

Claire McCracken, a corporate partner at Lindsays who specialises in sports law and is a former Scottish Record Holder for the women’s 3000 metre steeplechase, added: ‘We are delighted to be involved in the Scottish Cross Country season.

‘Lindsays has a longstanding relationship with scottishathletics and a commitment to investing and supporting sport in Scotland.  I have competed in the National Cross Country on many occasions, and plan to run in Falkirk in February, so I recognise how important the season is to athletes and clubs throughout Scotland.’

On Twitter, we’ll be using the hashtag #LindsaysXC for all the events listed above. 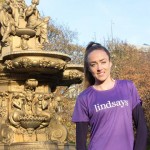