scottishathletics are delighted to announce short-lists for three awards in the Coach of the Year category for our annual awards.

The Awards Dinner is being held on the evening of Saturday 31 October at the Hilton Hotel in Glasgow and tickets are available at £40 per person on the dedicated page for the event.

With some 200 coaches having gathered at the Emirates Arena for the Coaching Conference over the weekend, it was deemed appropriate to use that forum to announce the short-lists.

Our ‘Coach of the Tear’ awards are split into three categories, taking in Performance, Development and Children’s Coach.

Here are the short-lists (in alphabetical order):

Development Coach of the Year:

Children’s Coach of the Year:

‘It has been a spectacular year for a number of athletes at various ages and stages – and of course that reflects on the great work being done by their coaches,’ said Rodger Harkins, scottishathletics Director of Coaching.

‘We’ve seen a big impact by Scots competing with GB teams across the disciplines; from track and field to cross country to hill and ultra.

‘I think I am right in saying there have been around 40 athletes represent GB in 2015. So, while we were looking in the main at those in the Performance category, what’s happening just below that level is so important, too, and that’s where Development Coach of the Year and the Children’s Coach of the Year.

‘I think rising standards in coaching in Scotland are reflected in these short-lists and I congratulate all those mentioned and who came under consideration.’ 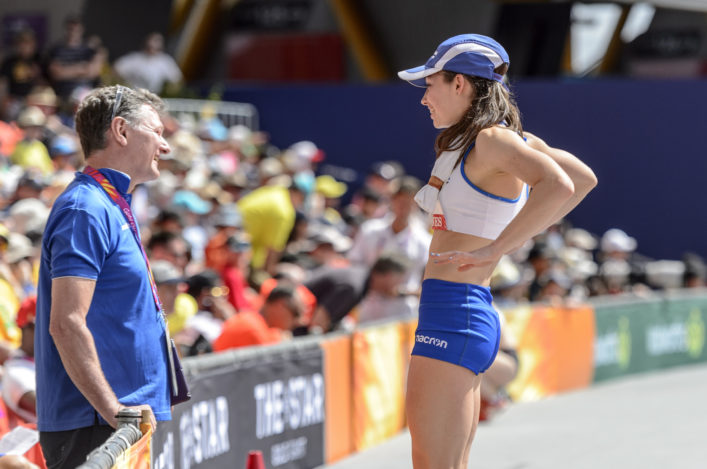 NOMINATE NOW: Help us pick Coach of the Year 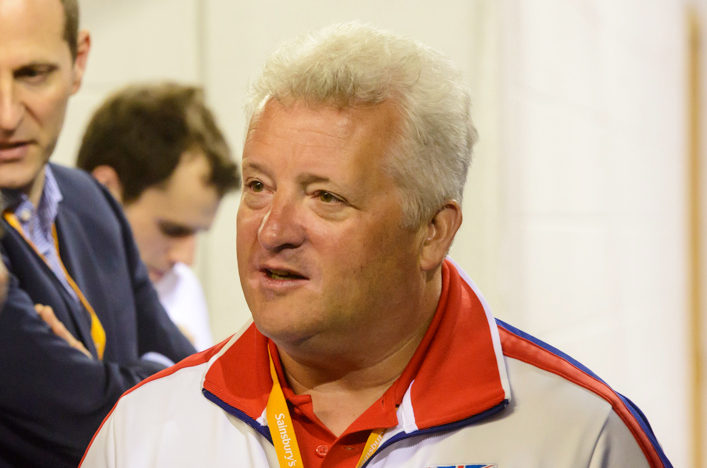