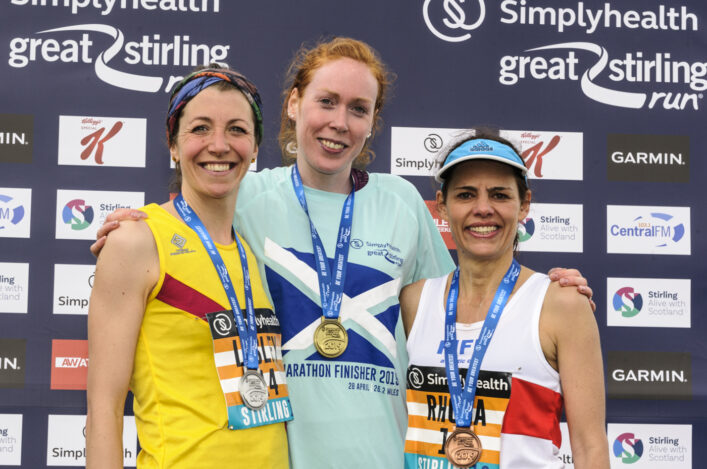 Michael Wright retained his Scottish Marathon Championship title as he won in Stirling for the second successive year.

And it was a Central AC double at the top of the individual podiums with Wright’s club-mate, Jennifer Wetton, clinching the gold to add to a previous title win at Inverness five years ago.

Wright came home in 2.29.32 on the Stirling course with Fife AC’s Kevin Wood, a silver medallist at the Lindsays National XC in Falkirk, his nearest challenger to land another fine second place. Wood came home in 2.30.52.

Inverness athlete Donnie Macdonald took the bronze in the Senior race and his run of 2.34.19 was also a gold-medal winning run in terms of the Masters. 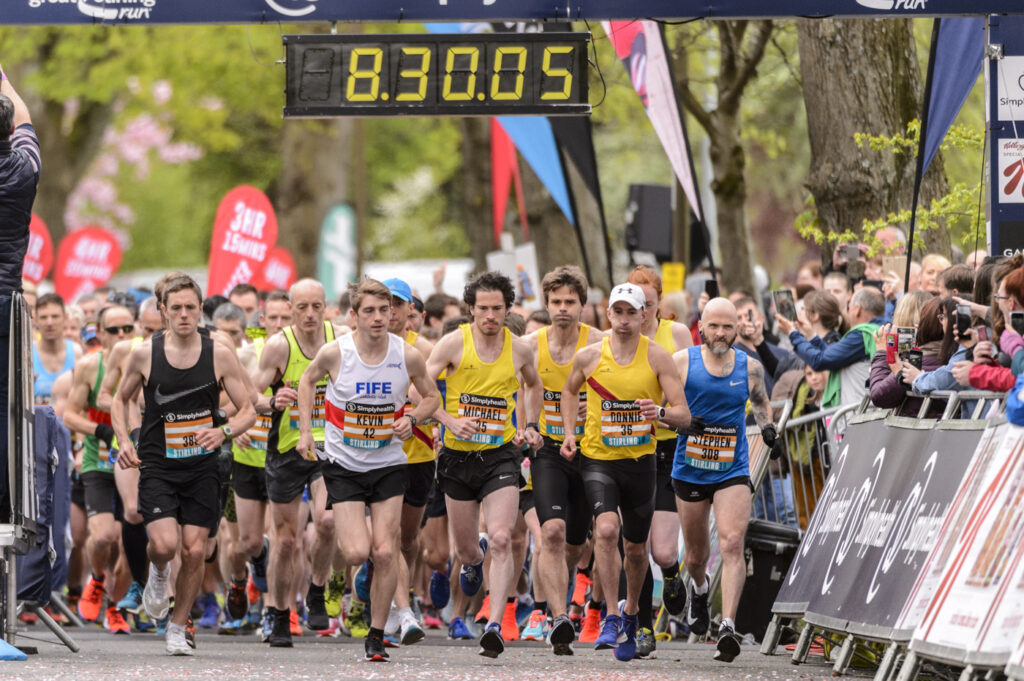 Like Macdonald, van Rensburg is our Masters gold medallist as well as bronze medallist in the Senior race, under the rules of our Road Running and Cross Country Commission for national championship road events.

Following home the Inverness athlete in terms of the other Men’s Masters medallists were Paul Monaghan of Greenock Glenpark Harriers and Alasdair Campbell of Moray Road Runners.

Following the Fife athlete in terms of the other Women’s Masters medallists were Rhona Anderson of Dunbar Running Club and Allie Chong of Giffnock North AC AC.

In the Men’s V60 category, there was a gold for John Robertson of Peterhead AC, silver for Timothy Kirk of Kidderminster and bronze for Garry Henderson of Moray Road Runners. Timothy Kirk is also our V70 champion. 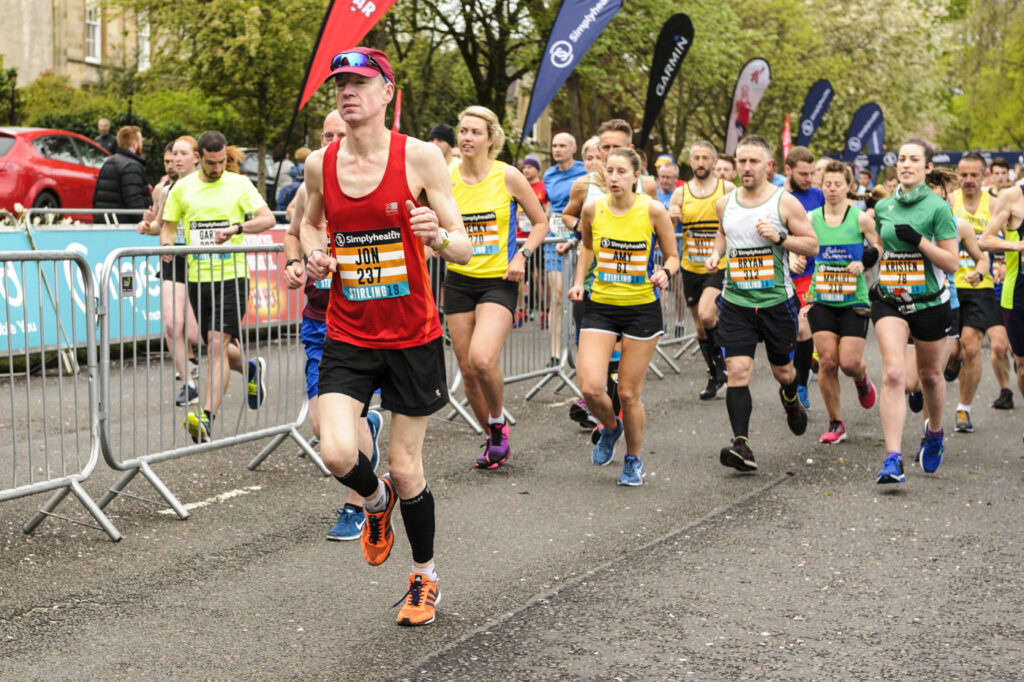 In the Half marathon event staged alongside the Stirling Marathon, there were race wins for Matthew Sutherland of Central AC in 69.59 and Fiona Matheson of Falkirk Victoria Harriers in 82.50. 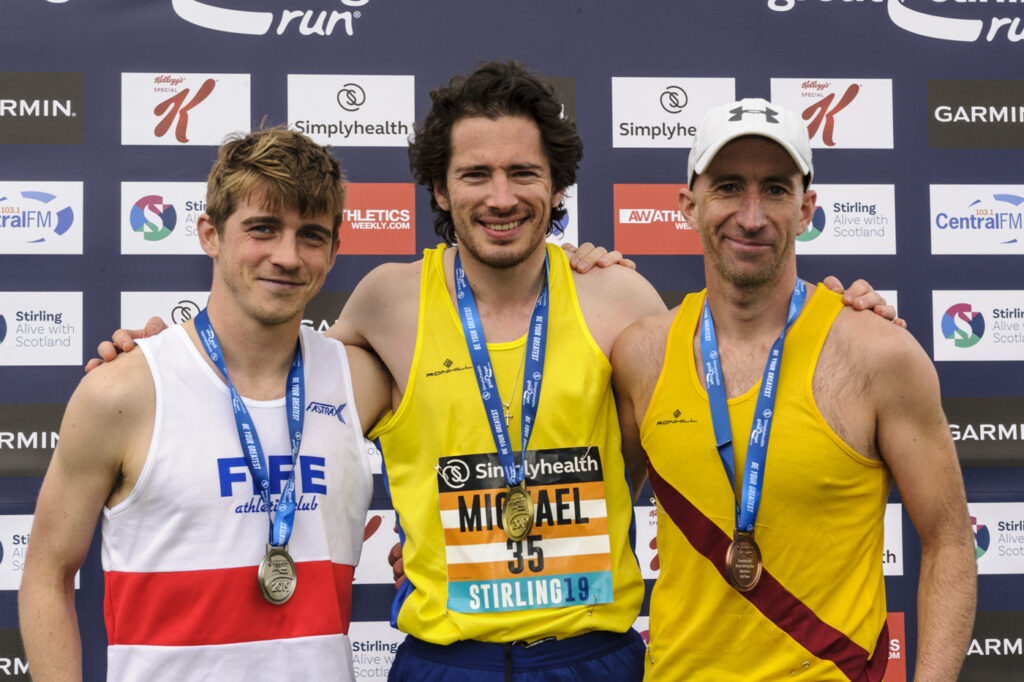