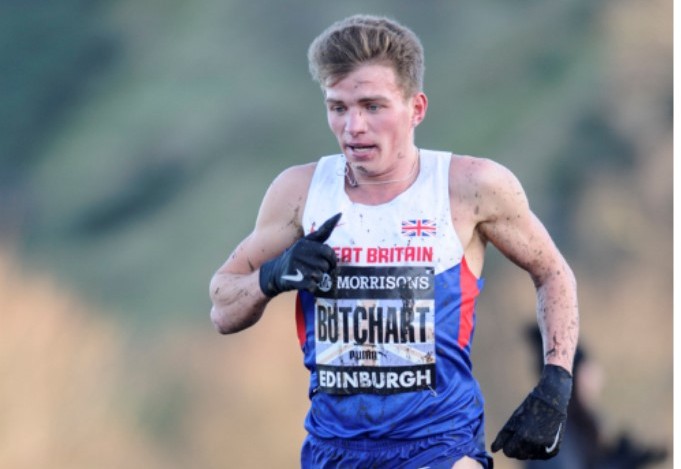 And the man who has raced on the track in Italy and Russia for GB this summer over 10,000m and 5000m will give himself not one but two opportunities to claim gold at the Scottish Seniors.

Butchart, the Scottish National XC who has also featured at the Euro Cross and World Cross in the past nine months, will attempt a stamina-sapping 1500m and 5000m double at Aberdeen Sports Village.

He will be joined at the Scottish Seniors by a host of Scotland internationals from Glasgow 2014, as governing body scottishathletics take the event out of the Central Belt for what is believed to be only the second time in more than a century.

I’ve not won a Scottish track title before. It would be good to put that onto the CV for this season, which is looking pretty decent, but I’m not taking anything for granted.

‘I was a silver medallist two years ago at 1500m and then didn’t compete last year. Kris Gauson beat me in that 1500m final at Scotstoun and the years before that I wasn’t good enough to be in contention.’

‘So I am definitely looking to win that 5000m and take my chance in the 1500m – when guys like Dale Colley, my training partner with Central AC, will be among the real dangers. In the 5k, there will be strong competition, too, from the likes of Sean Fontana and Alistair Hay and quite a few others.’ 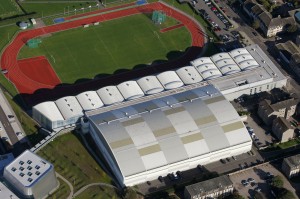 Almost 300 Senior Scottish athletes have committed to the event at Aberdeen Sports Village, where the track has been refurbished in the past few weeks.

‘It is a new track down at Aberdeen and it really is a great facility – I’ve raced there a couple of times,’ added Butchart.

I think it is good the championships are there and people from the north-east don’t have to travel for once. They do that all the time to race at Grangemouth or Glasgow or Edinburgh so credit to them for that. Also, it has a superb indoor facility where we can warm-up so maybe it needs to get these events once in a while.

‘Looking at the entries, the 1500m list is quite strong I think. I won’t be leaving it to a final sprint if it comes down to that because I wouldn’t fancy my chances, put it that way!

‘I’ve a couple of track opportunities lined up for after Aberdeen, too. I am hoping to race a 3000m in Berlin if I can. I believe Andy Vernon is in that one. There is also a 5000m in Italy in September which I might do although I’m pretty happy with the 13.29 PB in Belgium recently.

‘Then I have a road mile race in Newcastle lined up before an end-of-season break. After that, I plan to get back into all the league and championship cross country races in Scotland which I usually do – and I’m loving the thought of them already. I’ll definitely be racing most of those as in the past.’