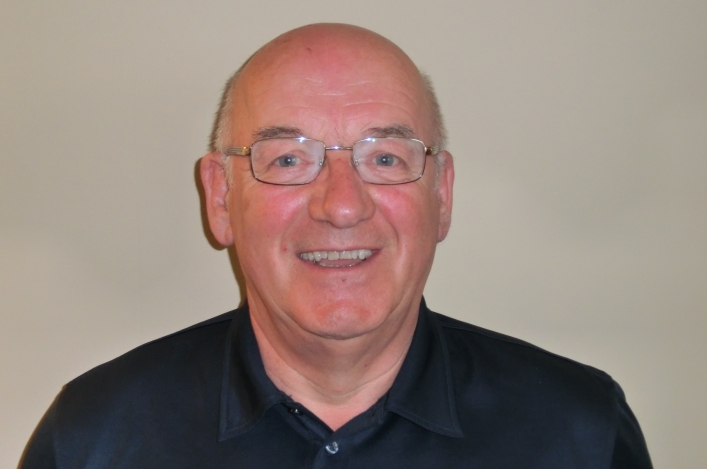 Throws coach Hugh Murray has been a significant and familiar figure on the athletics scene in Scotland for a number of years.

And we feel certain he will continue to be an influence on that strand of the sport despite stepping into (semi) retirement.

Hugh has left scottishathletics for the third time in his career after serving in various roles, most recently as Event Coach Mentor for the Throws.

It should be said he’s served in that post during a most productive period for that discipline, with six hammer throwers having competed for Scotland at Glasgow 2014 – where Mark Dry’s bronze medal was a real highlight. Mark and Chris Bennett, of course, subsequently qualified to represent GB and NI at the Olympics this year.

Director of Coaching, Rodger Harkins, said: ‘Hugh has been a great servant for both scottishathletics as an organisation and the sport itself over the years and I’d personally like to thank him for his significant contribution.

‘He’s not leaving completely and will be around to support the performance and development work on an ad-hoc basis, and will be enjoying the Awards Dinner with us on the Saturday 29 October.’

All at scottishathletics would like to thank Hugh for his contribution and wish him well for the future.