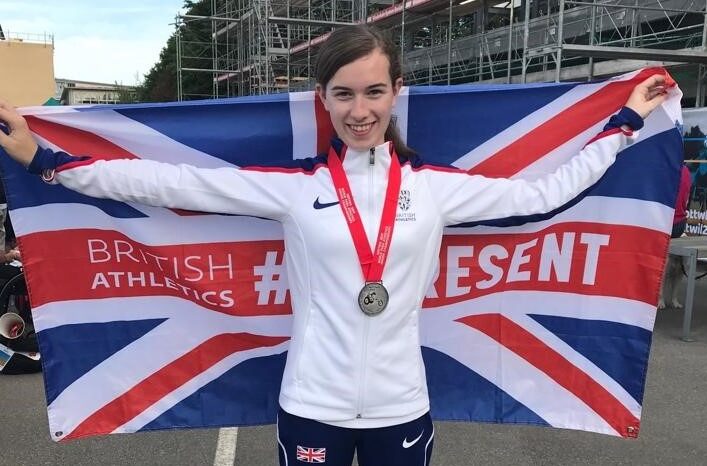 The Inverness Harriers T37 athlete, who is coached by Charlie Forbes, reached the podium in the U20 Women’s T35-38 100m to add to success in the 200m last Thursday.

Not only was it a medal winning display – on Raza points – but it was a fine personal best for McNally, who lowered her best to 14.86 (+0.5), moving down from 14.98 set earlier this year in Grosseto.

After the race, a delighted Abbie said: ‘A silver and a PB to go with it; I’m just so pleased. I felt strong going into that race. My warm-up went really well, and I felt like I would run well. To get the PB is a bonus, it is not what I was expecting.

‘I just tried to pull away from the rest of the field and try to hang on to the girls in front to go as quick as possible. Everything went right on the day so I’m very happy.’ 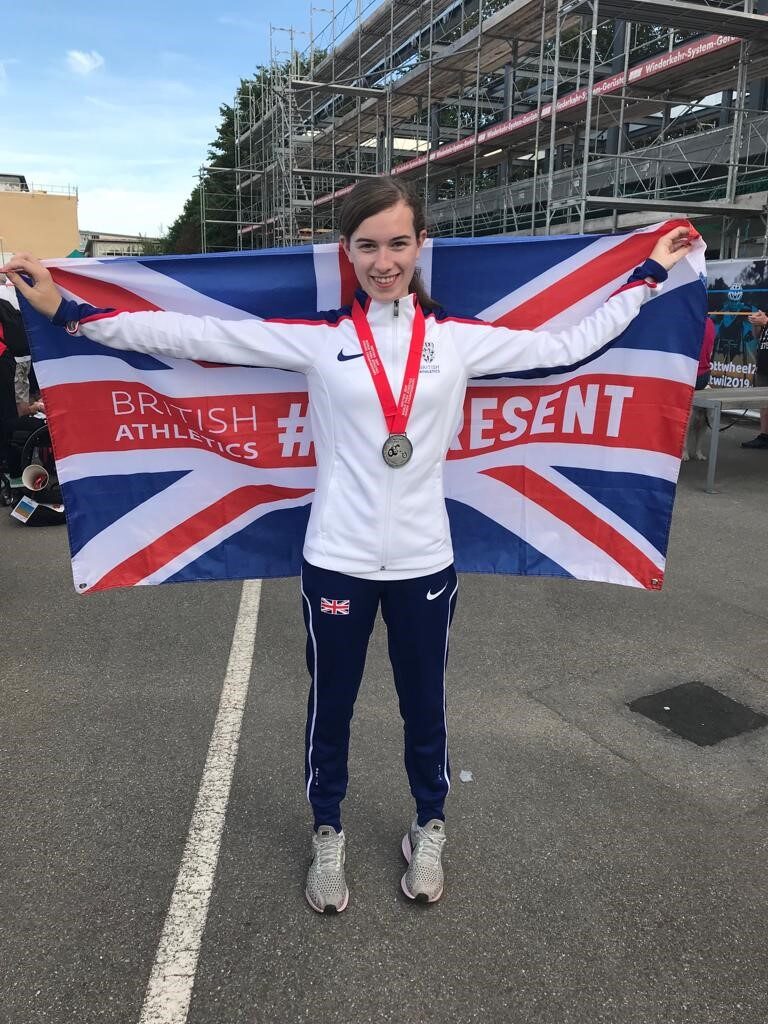 On adding a second silver to her collection this week, Abbie said: ‘To win a second silver is just amazing. It is outstanding; I can hardly believe it. I never thought I would get to this point so to have produced these performances this week, I’m just really happy’

Following a fourth place in the 200m on the opening day of competition, Alexander Thomson (Thomas Graham; Red Star) [T38] was back in action in the T35-38 100m, again placing fourth overall.

In the mixed classification event which ran three heats, the Briton placed fourth on Raza points, in a time of 11.97 (+0.8), only the second time he has gone sub-12 seconds.

Well done to Abbie and to Alexander, and their families and coaches, from all at scottishathletics on competing at the World Para Junior Champs. 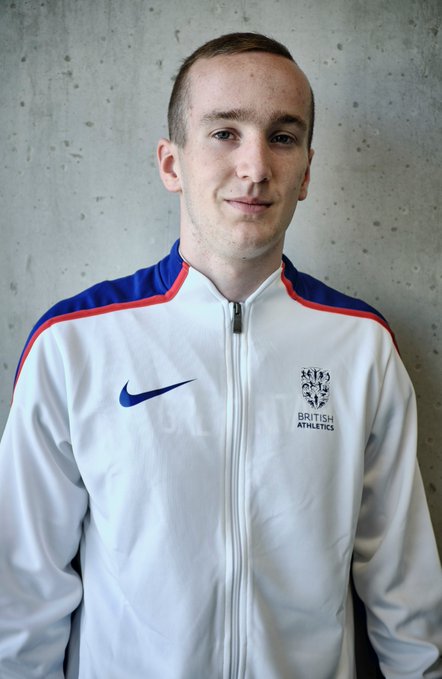 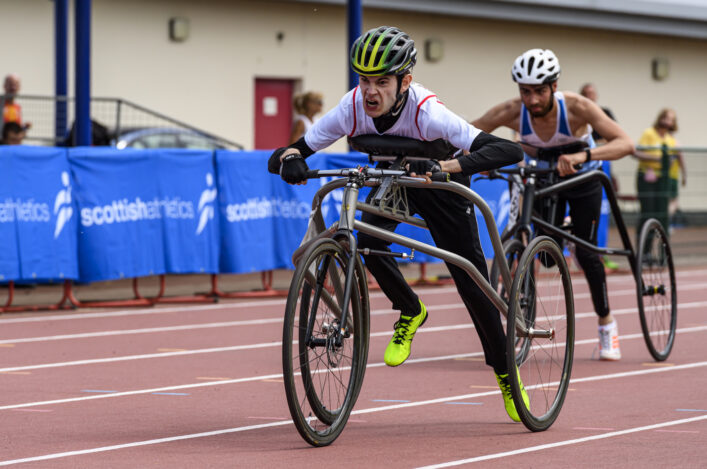