Jenny Selman came up with one of the best victories of her career in Slovakia on Thursday night.

The Fife AC athlete raced in Samorin and savoured a fine win as she headed a strong field in 2:03.43 in conditions which were less than ideal.

It was another encouraging performance from Jenny ahead of a busy programme coming up including the British Champs.

Meanwhile, three Scots were in action in the Rome Diamond League meeting.

Laura Muir took third in the Women’s 1500m race with a performance she described as ‘solid’ with the sights very much on the coming weeks. Laura clocked 4:04.93.

Jemma Reekie finished ninth in the Women’s 800m in 2:00 and Beth Dobbin found herself in lane one in a Women’s 200m race which could easily be classed as a World/Olympic final. Beth clocked 23.36 for ninth. 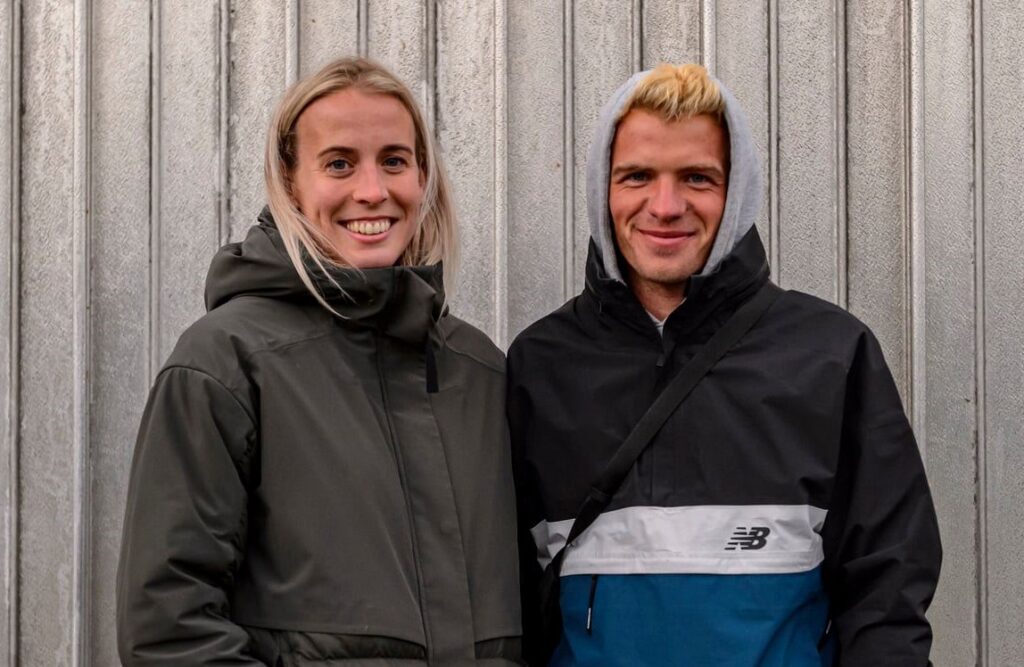 The film has been put together by a team of media students from Stirling University led by (Central AC athlete) Hamish Hickey.

Lynsey, mum to wee Max, is now being coached again by her mum Carol and outlines her determination to get back to the track . .

Watch the video on the vimeo platform

You can watch @EilishMccolgan talk openly and honestly about her training, recovering from Covid-19 and her motivation to regain her record breaking form (which she has achieved since filming)…. https://t.co/7HLI24nqEX pic.twitter.com/lNohfc5wPK

Eilish McColgan has been picked as Women’s Athlete of the Month by European Athletics – for the second successive month!

The triple Olympian won the European governing body’s poll for April and then followed that up this week when the May winner was announced.

As she moved onto the track earlier this week, Eilish took down her mum’s Scottish Record over 10,000m on the track in Hengelo on Monday with a run of 30:19.02.

‘I never thought my mum’s Records would be possible but then I started to break them,’ the 31-year-old told Athletics Weekly.

‘Paula Radcliffe’s times were so far out of my reach that they were not something I ever really thought about.

‘But, of course, as you do start to get closer you think ‘actually, maybe I can do that‘ or  ‘I definitely can do that’ and your mindset starts to change.’