Scottish athletes are once again grateful to receive support from the Ron Pickering Memorial Fund.

A total of 178 talented young British athletes have been backed by the programme with almost £40,000 being awarded overall for the forthcoming year.

And it’s great to see no fewer than 20 Scots involved – around 11.5 percent of the UK-wide tally.

Applications for the RPMF grants were open to those aged 15-23 and 2022 marks the 31st anniversary of the charity, following the death of Ron Pickering in February 1991.

Since that time, the programme has awarded grants totalling more than £2m with a swathe of GB and NI international athletes and global medallists having been helped in their formative years in athletics.

We’re delighted to note once again that the Scottish cohort features athletes from a number of disciplines as well as two Para athletes.

We send our congratulations to all the athletes and their families and coaches – and to the clubs across the length and breadth of Scotland who have guided their development. 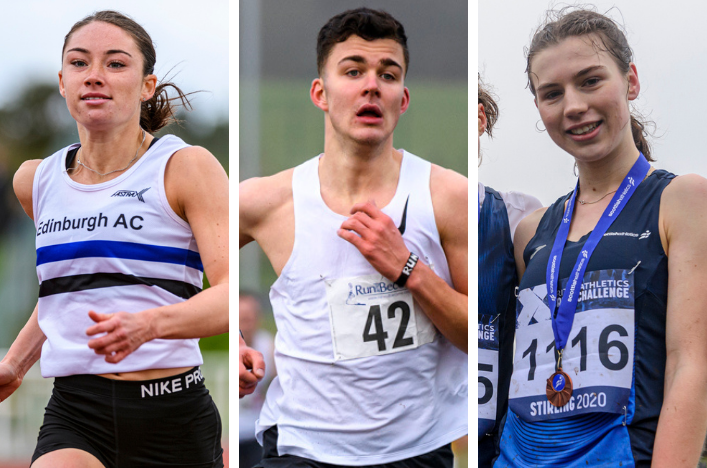