No fewer than nine Scottish athletes have been selected by British Athletics for World Championship action in mountain running and ultra trail running.

Five Scots have been picked to compete in the Mountain Running events in Thailand next February – with four more involved in the ultra trail races being staged in the same event.

It’s brilliant recognition for these athletes and their coaches and clubs and a fine reflection on ‘off road’ athletics in Scotland at the moment.

Jacob Adkin, Scout Adkin, Andy Douglas, Naomi Lang and Isla Hedley are the hill runners who will earn GB and NI vests.  And there are selections for Meryl Cooper, Charlotte Morgan, Georgia Tindley and Seb Batchelor for the 80k and 40k events.

All at scottishathleitcs send our warm congratulations to these athletes and their on their selections – with the call-ups a first in terms of GB and NI for Scout, Naomi and Isla. Seb Batchelor is in the process of confirming Scottish eligibility).

The Championships, which were rescheduled from November due to the Pandemic, will see British teams compete in all five events: uphill and up-and-down mountain races, the junior races and the 40km and 80km trail races.

Following the mountain running trials recently, six teams have been selected to compete in Chiang Mai in 2022.

The British team for the World Mountain and Trail Running Championships in Thailand on the 10-13 February 2022:

Junior women (up and down)

Junior men (up and down) 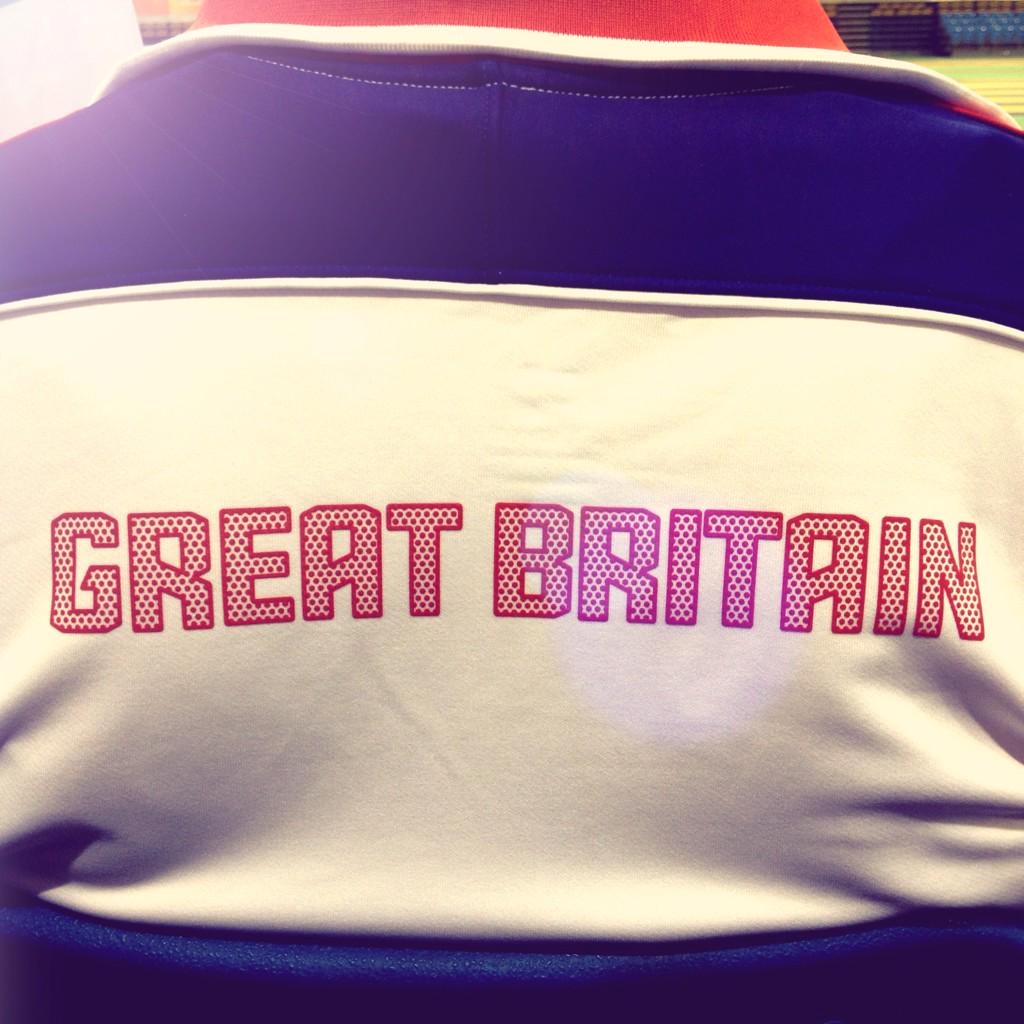