Road racing events are starting to return as Covid-19 restrictions are lifted across Scotland.

And the scottishathletics Road Running and Cross Country Commission are pleased to confirm that the Scottish 10k Champs will take place within the Stirling 10k event next month.

Central AC organise this event on an annual basis and the 2021 version will be staged on Sunday 12 September – after last year’s event was cancelled.

It’s a flat, fast and scene route which starts and finishes outside the Peak at Stirling Sports Village.

As well as National Championship medals, there are Stirling 10k individual prizes for age groups from 15 up to 60+ and prizes for the first male and female teams.

One of two aspects of the day are different from previous years because of the pandemic – there’s no 2k fun run on this occasion and there is a limit of just 500 entries for the 10k. 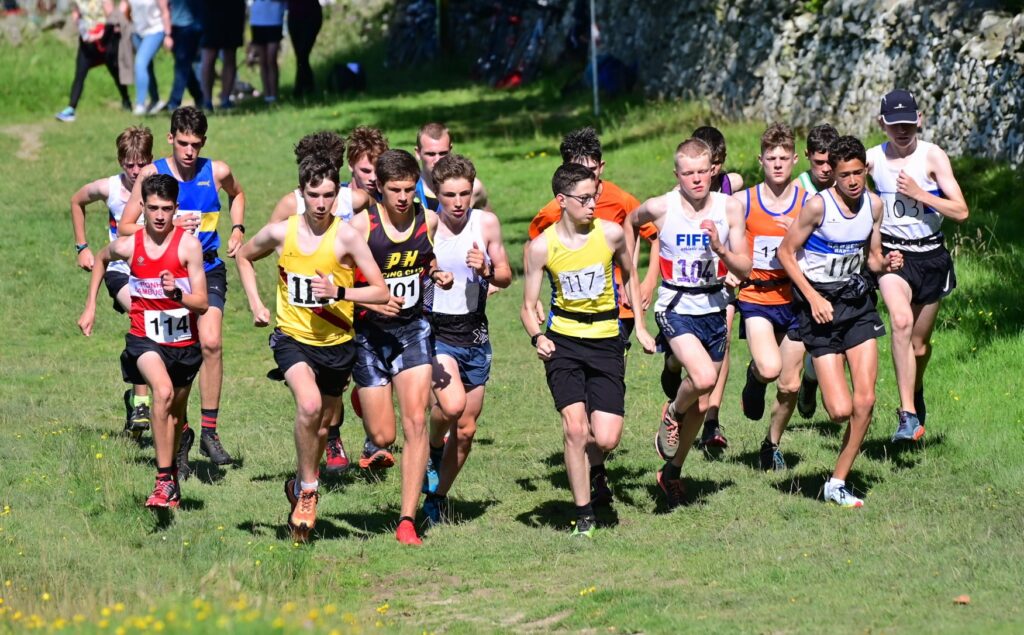 Our U17 and U20 Juniors will race over 5.8km and the U15 and U13 (non-championship event) over 3km. The Rollercoaster is also the trial for the Junior Home International (U17 and U20) in September.

The course is a grassy hill with gentle slopes, so ideal for those juniors wishing to have a go at their first hill race.

There is also an open event running in conjunction with the junior championship. Scotland’s Scout Adkin is returning home for the event, racing on the hill where she trained as a junior.

Scotland’s Andy Douglas (Inverclyde) and Georgia Tindley (HBT) and others will be heading down to the Lakes on Sunday for the Scafell Pike Trail Marathon.

The Scafell race climbs to Englands highest peak from Keswick, over some beautiful trails. The race is the trial for the World Mountain and Trail Running Long Course Championships in Thailand this coming November.

After his recent victory in Iceland, Andy will be hoping his move to the longer distance of 27 miles and 1800m of climb is a success. Georgia  competed in the 2019 World Trial Championships over a similar distance and climb.

Good luck to all athletes competing over the hill and trails this weekend.

With thanks to Gregor Nicholson and Angela Mudge

*Entries close on August 18 for the West District Hill Running Championships at Luss on. The event is on Saturday 21 August.