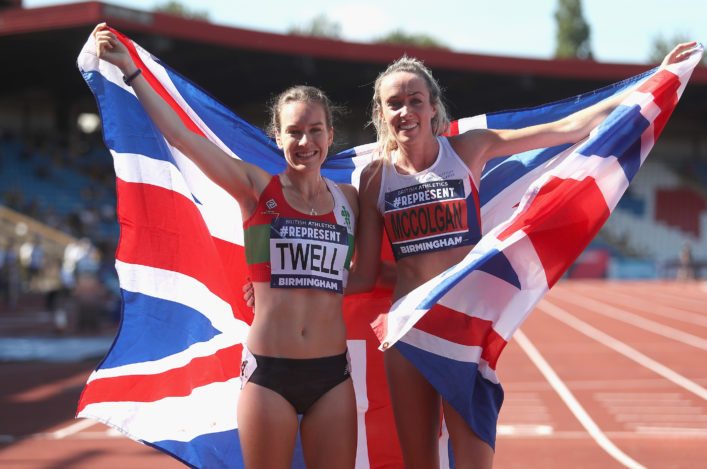 Head of Performance Mark Pollard forwarded his congratulations to athletes, coaches and clubs as a round dozen of 12 Scots were named for the Olympics in Japan.

It’s a tremendous fillip for the sport in Scotland and Mark noted how the contributions across the sport – from volunteers, coaches, parents, Officials – all help our elite athletes achieve success.

That strong club connection has been very evident over the past few days on social media, as clubs and those working at grassroots level celebrated 14 medals for Scottish athletes at the Muller British Champs.

Here are Mark’s thoughts on the GB and NI selection for Japan . . .

‘I am absolutely delighted for all those athletes selected and their families, coaches and clubs after many years of hard work and dedication to their sport.

‘Over the past 18 months it has been a very challenging route towards Tokyo for all those seeking qualification standards.

‘For athletics in Scotland to have over double figures within a GB and NI team is very rare and reflects on the achievement of those now picked.

‘We regularly look at GB and NI teams in terms of Scotland’s population ratio and, more often than not, we are punching above our weight and it’s great to see that trend continue.

‘The pictures over the weekend that emerged of Josh Kerr and Jake Wightman wearing Edinburgh AC colours some 12 years ago simply demonstrated the strong club connection with our Olympians.

‘That’s where the journey starts for so many and indeed Josh spoke in our video interview at the weekend about ‘an army’ of folk behind selections and that starts with volunteers helping out at clubs to stage events, officiate and coach.

‘But one of the beauties of our sport is that there are different pathways – with the likes of marathon runner Steph Davis and 400m runner Nicole Yeargin who can certainly be described as ‘late developers’ in their respective disciplines.

Eilish wins European Cup and place at her third Olympics

‘I must mention that for Eilish and Steph this is their third time competing at the Olympics, which for each of them is a fantastic individual  achievement and shows tremendous durability and commitment to their sport.

‘Equally, we are also pleased for the seven Olympic debutants because that demonstrates the continued growth of athletics in Scotland.

‘Hopefully this can inspire the next generation of athletes on our performance pathway to believe in what is possible for Scottish athletes to achieve, should they show similar application and commitment to their sport.’ 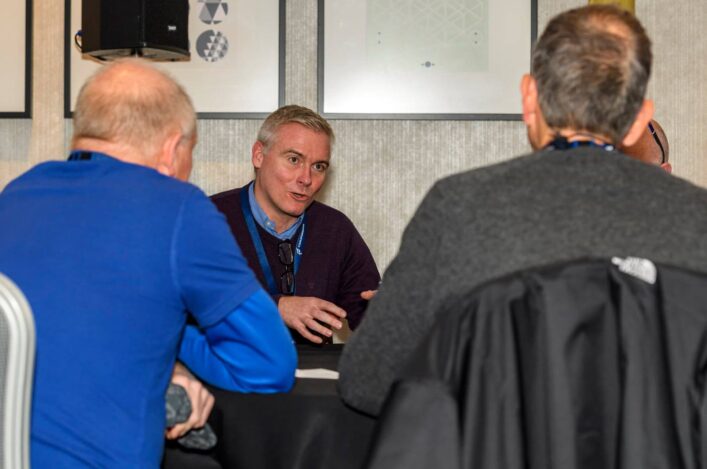 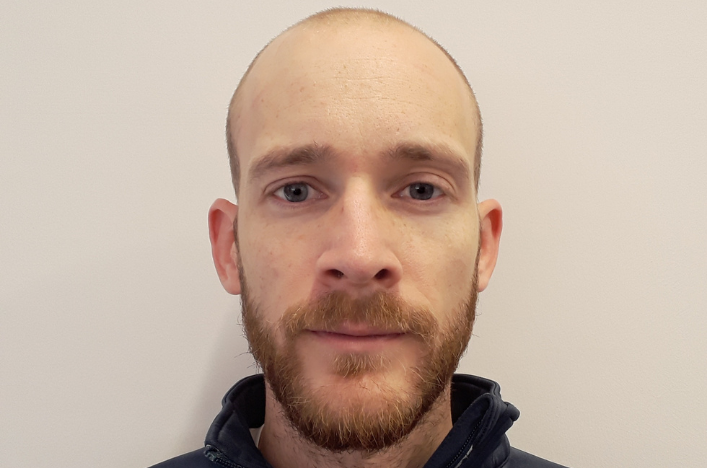