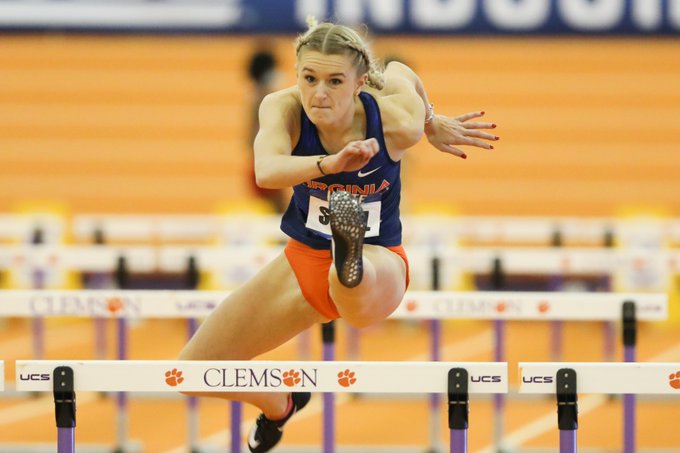 Many congratulations to American-based Aberdeen AAC athlete, Alex Still, on a fine Combined Events performance over this weekend.

Alex tallied 3974 points for the indoor pentathlon as she represented Virginia Tech in the States – and that’s taken her to second place on the Scottish all-time list headed by Aileen Wilson.

The University of Virginia student had four event PBs in her sequence over this weekend. 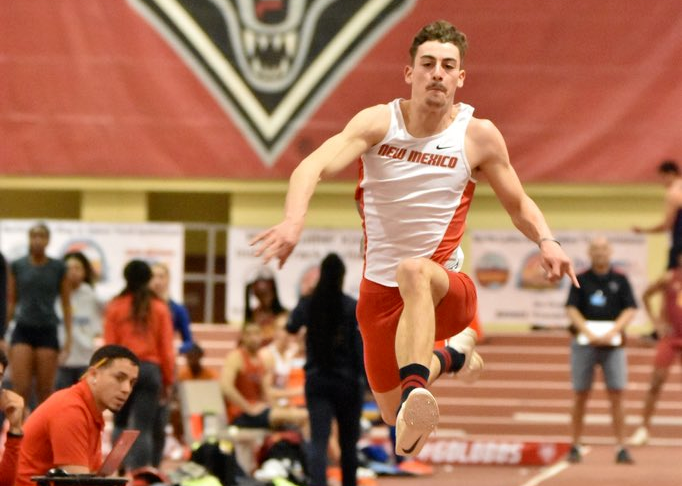 Also in America over the past weekend, it was good to see Scottish field event athletes record PB performances indoors.

Aidan Quinn reached 15.37m in the Triple Jump (at altitude) while thrower George Evans improved his shot to 17.79m. That moves George to fourth on the all-time list for indoors.

4 throws over 72, bouncing another off the ground nearly 70. Its a start 👀🤙. Boxed ticked for today ✅ https://t.co/VSgxufeoJk

Back in Britain, there was an Elite throws event at Loughborough – and Scots were very much to the fore.

Nick Percy and Kirsty Law won British titles in the discus in Manchester last September and picked up where they left off in the first competition of 2021 as both took victories.

Nick opened with 60.95m and Kirsty with 57.28m to offer plenty of encouragement for the year ahead.

And Chris Bennett was second in the hammer comp with 72.81m in a solid series of throw which featured three over 72m. 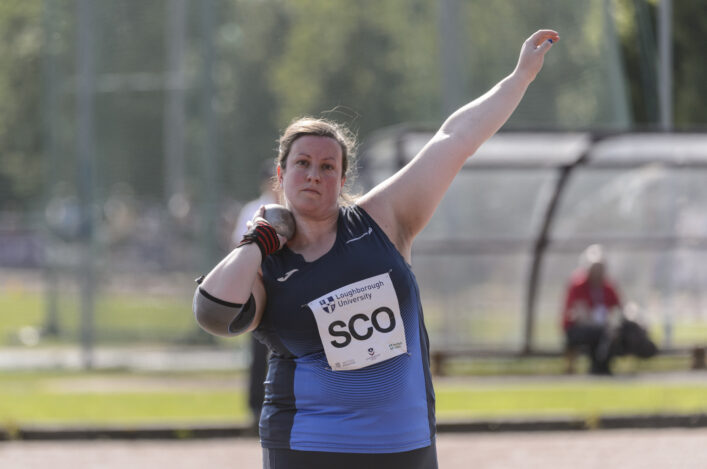