Olympian Andy Butchart was back in race action over the weekend at an event in the south of France.

The Central AC athlete has only raced once during 2020 and that was at the start of the year in the Stirling International XC which featured the Home Countries XC.

Surgery, rehab and lockdown have restricted Butchart since then so it was good to see him clock a sub 29-minute 10k run at the Circuit Automobile d’Albi event in France.

A run of 28:52 in what were described as windy condition gave him fifth place and a very solid return to action. Andy is now placed third in the British rankings for 10k for 2020 with Callum Hawkins the leader at 28:02 from an event in Valencia last January.

It’s almost exactly a year since Butchart took fifth place at the Euro Cross in Lisbon on a day when he helped Britain to the Senior Men team gold medals. 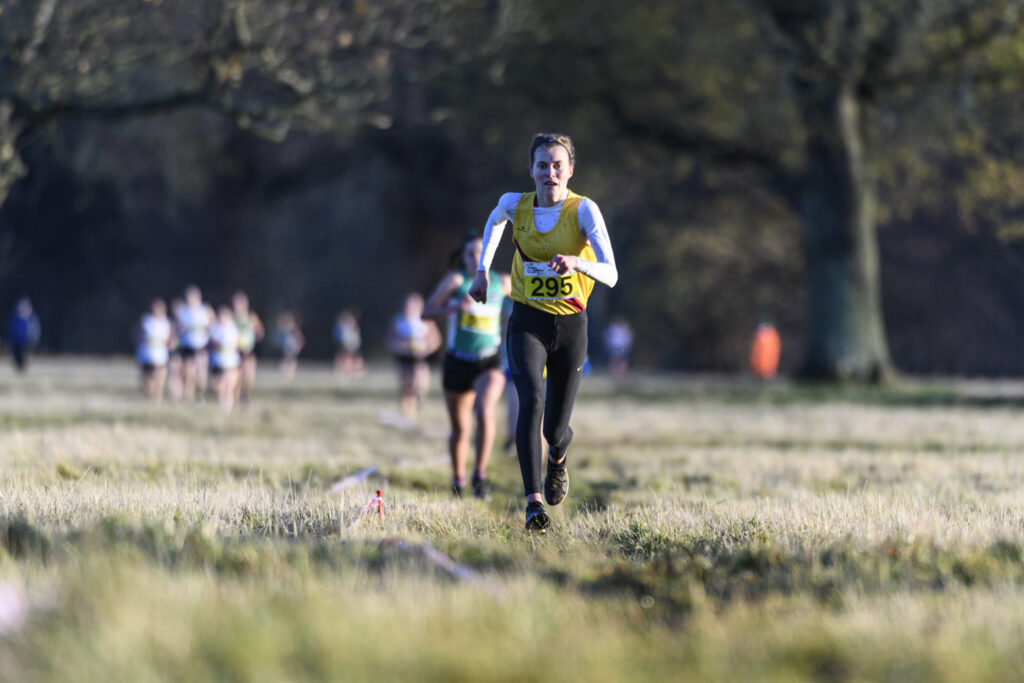 Megan Keith headed south from her home in the Highlands to compete in a high calibre XC event in Lancashire.

And the Inverness Harriers athlete, who was named Scottish U20 Performer of the Year at our 4J Studios Annual Awards in October, could we well pleased with a fifth place finish.

The Scot was just behind Kate Avery in the results as she clocked 27:13 amid the mud at Clitheroe in a race which featured a number of GB internationals.

Steph Pennycook of Fife AC was 12th in the race with 28:53 with both Scots beating the likes of Lily Partridge and Claire Duck.

Megan had headed south after winning our Elite race at the Lindsays Short Course XC at Scone Palace the previous week.

In the men’s race, there was a good run for seventh place for Cambuslang Harriers athlete Grant Sheldon in a strong field.