Jake Wightman and Laura Muir have had Scottish National Records ratified after superb performances on one August evening in Monaco.

The scottishathletics Board have rubber-stamped recommendations from our Records Committee, led by our Historian Arnold Black, who look at performances in an historical context.

Laura broke the British Record for 1000m with a run of 2:30.82 when finishing second in the Monaco Diamond League meet on August 14.

Jake and Laura of course were joint winners of our 4J Studos Performer of the Year award along with Jemma Reekie.

With track and field opportunities severely restricted by Covid-19, the 4J Studios National Open Series did deliver competition and it was great to see Meghan Porterfield twice break the U15 shot putt Record at Meadowmill.

Para athlete Kayleigh Haggo has already had her RaceRunning performance at Meadowmill recognised as a World Record  for 200m in the RaceRunning RR2 category.

PERFORMANCES FOR APPROVAL AS RECORDS

The following performances have been ratified as National Records by our Board meeting on November 23. 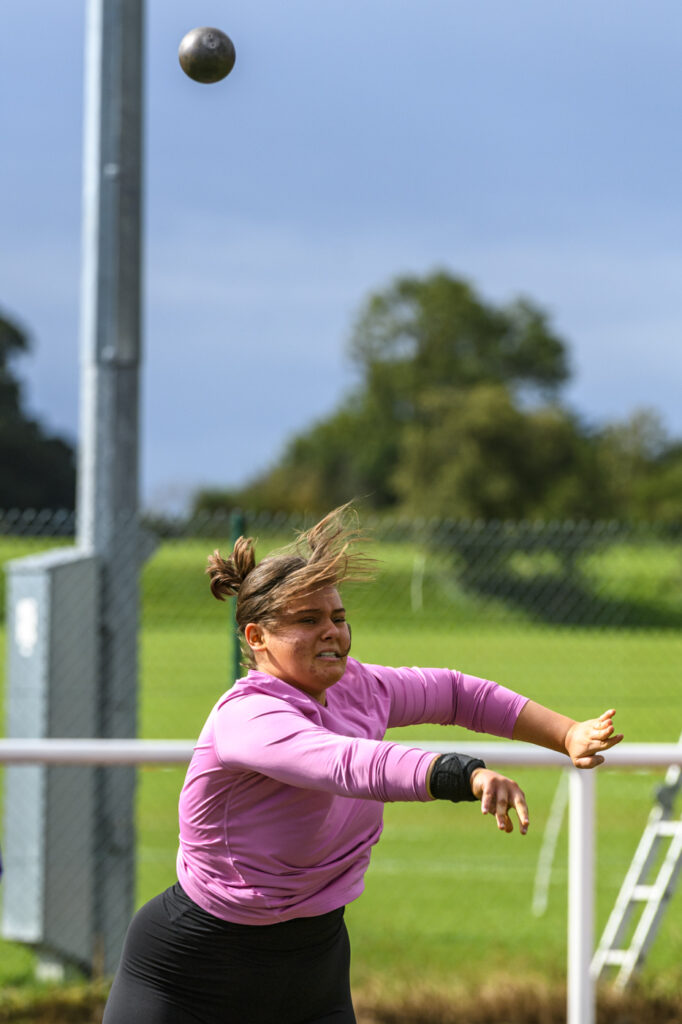 (As we do not recognise 300m indoor as having Scottish record status, this is noted as a Best Performance, improving on Praise’s 34.16 noted in the last Board minutes).