Laura Muir has lent her fulsome support for our Keep On Running campaign.

scottishathletics and jogscotland launched the initiative in September with the clear goal of trying to bring new runners – or those coming back to running – into our sport.

So far, we’ve been delighted to have 67 clubs and groups sign-up for Keep On Running and commit to working hard at local level to welcome new recruits.

Covid-19 restrictions in certain areas clearly will have an impact on what the clubs and groups involved can offer at certain times and we very much understand and support different approaches at different stages over the coming weeks and months.

Five times European champion and double World Indoor medallist Laura has been running for most of her life and is keen to offer her backing.

‘I am delighted to support the Keep on Running campaign by scottishathletics and jogscotland,’ said Laura.

‘It is great to see so many clubs and groups joining in, getting involved and being ready to welcome new runners in their local area. 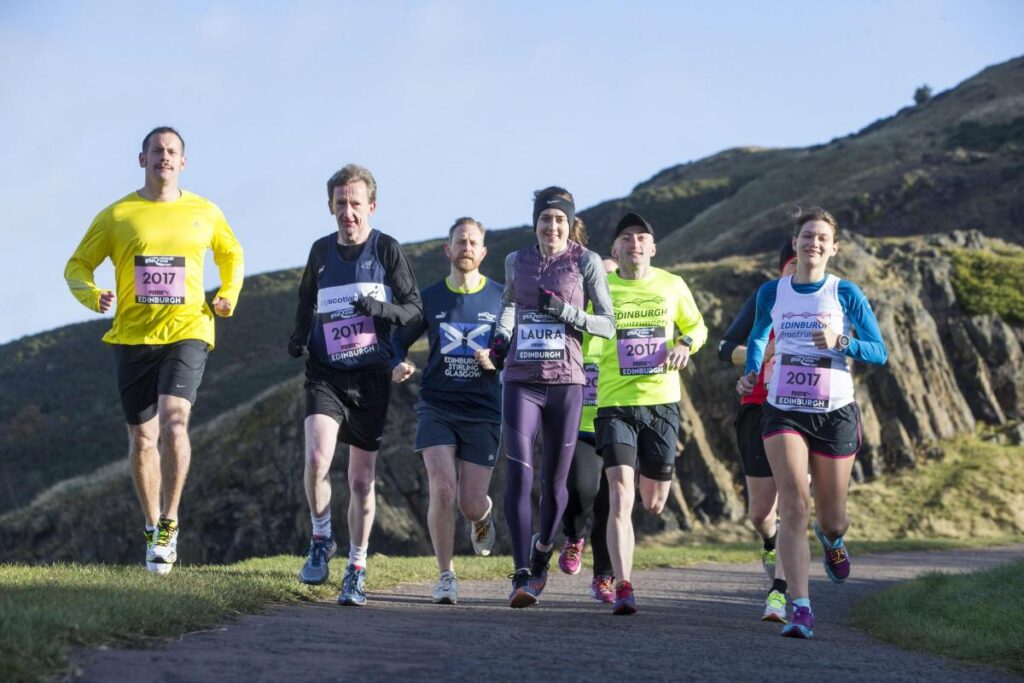 In the past couple of weeks, we have issued a survey to the clubs and groups involved to assess the early impact.

Among the questions we are asking are:

Approximately how many enquiries have you received from people looking to join your group or club since the campaign launched?

Approximately how many new runners have taken part in your sessions since the campaign launched?

How many of the new runners have come to more than one session?

How many new participants have taken out a membership with the club since the campaign began?

How do you communicate with participants following their first session to encourage them to return?

What have you learned from the opening weeks of Keep on Running?

We appreciate Keep On Running is at an early stage at the moment but want to thank all those clubs and groups signed-up for their considerable efforts. 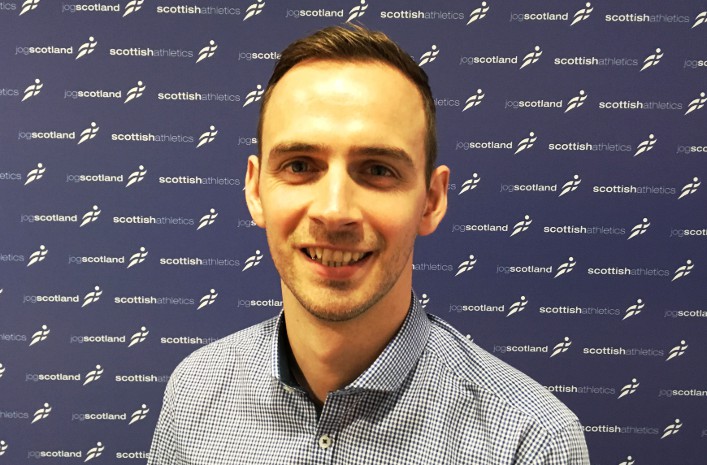 ‘We’re really pleased with the support for Keep On Running from Laura Muir and of course from our many scottishathletics clubs and jogscotland groups involved,’ said Colin Hutchison, our Head of Development.

‘There’s been a strong response so far with 67 clubs and groups making real efforts to grow the sport.

‘We do understand that localised Covid-19 restrictions and winter weather can make things harder and that’s why we are happy for clubs and groups to progress things as they see appropriate.

‘We fully expect Keep On Running to be a medium-term project stretching through to next summer – but already there are some positive signs.’