Laura and Kayleigh on Scottish Women in Sport short-lists

Laura Muir is in line for another top award – and athletics and jogscotland are very well represented in the Scottish Women in Sport short-lists.

Muir, named joint winner of our own 4J Studios Performer of the Year award with Jemma Reekie and Jake Wightman, is on a short-list of three for the MG Alba Sportswomen of the Year accolade.

Leading the world rankings in 2020 for 1500m, Laura is up against hockey player Kaz Cuthbert and Emily Nichol of netball.

Scottish Women in Sport are celebrating their awards with a virtual ceremony on Thursday 26 November and there are eight nominations for our sport among the total of 10 awards.

In fact, the scottishathletics Events Team are short-listed for the Innovation Award after putting forward a detailed submission on the 4J Studos Virtual SUPERteams series which took place during the summer and early autumn.

Good luck to our very own Alasdhair Love and Caitlin Watt on this one!

And there are short-listings for Nicola Moriarty of Pitreavie AAC,  Nancy Davidson of Perth Strathtay Harriers, Annan and District AC, as well two jogscotland contenders via our Community Strides projects. 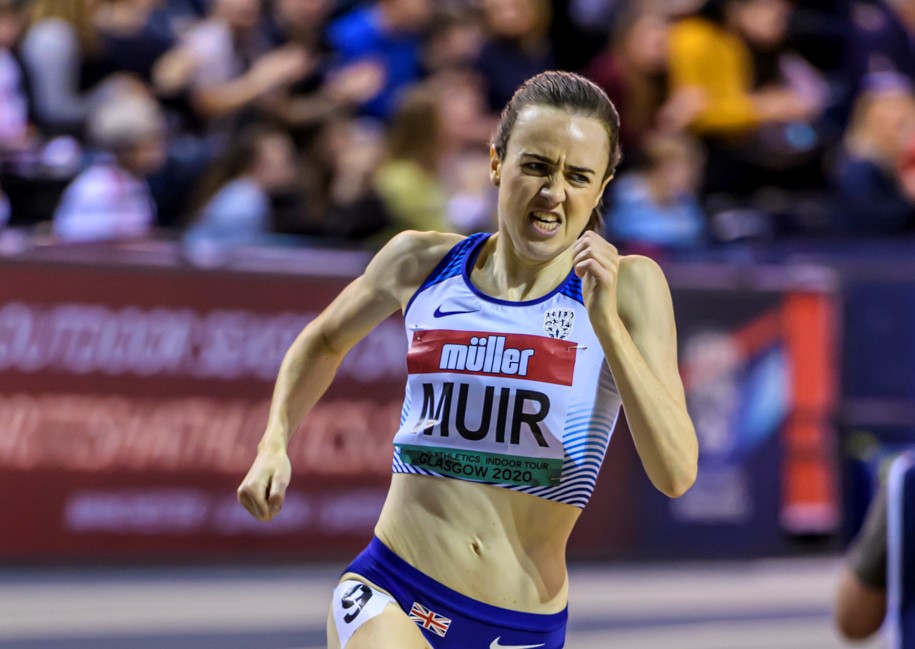 MG Alba Sportswomen of the Year

Tru Wealth Volunteer of the Year 2020

Specsavers Most compassionate Role Model of the Year