scottishathletics are delighted to confirm three additions to our list of Honorary Life Members.

The status is conferred, via the Annual General Meeting, on those individuals who have made a contribution ‘above and beyond’ and in all manner of roles.

This year, three qualified and long-serving Officials had their nominations confirmed – Dave Finlayson, Moira Maguire and Joyce Wighton – and we offer each of them our warm congratulations.

The HLM awards will be part of our online 4J Studios Annual Awards on YouTube on October 10.

Dave Finlayson initially became involved in athletics as a parent helper when his children began competing for Lasswade AC.

Thereafter he became involved in coaching. From 2000 his interest started to move towards Officiating, particularly the Photo Finish Discipline.

Dave quickly began to identify aspects of Photo Finish which could benefit from improvement, a pivotal moment within this discipline and a big turning point for all involved. 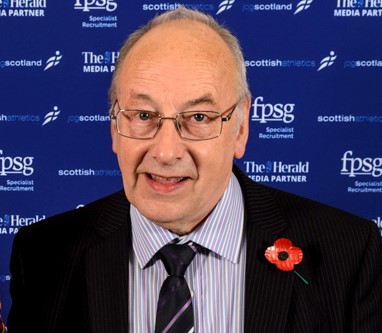 Moira Maguire competed for Great Britain in the long jump and high jump at the 1969 European Championships in Athens;  she also competed at Commonwealth and Olympic Games.

There are few top athletes who move from participation to administration, officiating and coaching within the sport but Moira Maguire is one of them.

Joyce’s main Discipline as an Official is as a Level 4 Track Judge where she has been selected for the IAAF World Champs and Para Champs in London in 2017 and the World Indoors in 2018 as well as the Glasgow Commonwealth Games, to name but a few. 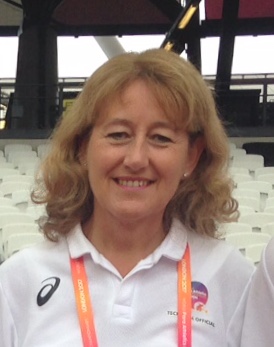