Kilbarchan AAC’s Murphy topped the overall leaderboard with Annan and District U20 Nicole Proudfoot, who placed 10th overall, the best in the female division.

Edinburgh’s McArthur was the best Senior Women’s performer and it was great to see both Andrew and Holly getting involved in our wee video with footage of each of their events.

Inverness Harriers U20 athlete Alexander Mackay was placed second – by a single point from Annan and District U20 thrower, Danny Gracie. It was good to see a number of U17 athletes get involved in the Power Quad Challenge.

And while the overall number of competitors wasn’t huge, there was a really good spread of clubs represented including those from Shettleston, East Kilbride, Central, Pitreavie AAC, VP-Glasgow, Springburn, Dundee Hawkhill, Whitemoss, Cumbernauld AAC, Larkhall Harriers, Elgin AAC and Peterhead.

We were delighted to see Para athletes taking on the Power Quad, too, with performances logged from Freya Howgate of Perth Strathtay Harriers and Callum Ballantyne of Red Star.

Many thanks to all who contributed to the 4J Studios Power Quad Challenge. 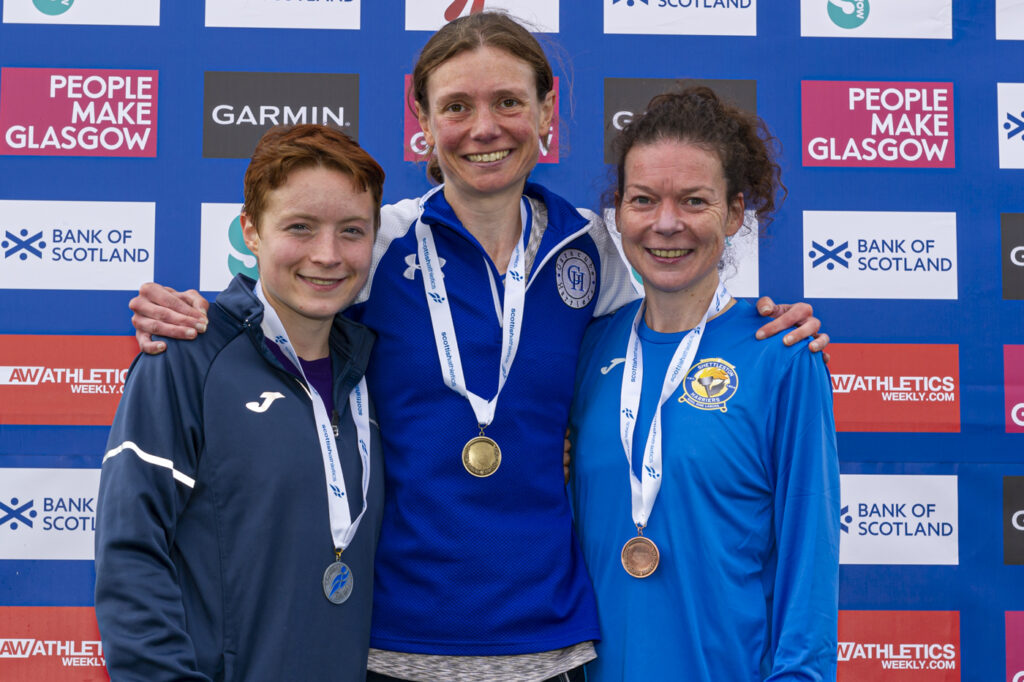 The Great Scottish Run – which regularly features the Scottish Half Marathon Champs – has been cancelled. The Glasgow event had been due on Sunday 4 October.

Runners signed up can defer entries to 2021 or claim a refund.

It is not clear yet if there will be any alternative events for the Scottish Half Marathon Champs.

‘Over the past few months, we’ve worked hard, and in close consultation with our medical teams, local authorities and key partners to try and find a way to run the Great Scottish Run which both observes social distancing rules, and, crucially, doesn’t impact on local services.

‘But, as things stand, and even as the situation improves, it isn’t going to be possible to meet these goals with any certainty, and so, with just under three months to go we have concluded that the best course of action is to cancel.

‘We know how disappointing this is, but we’re sure everyone will understand why this decision has been made.

‘All entrants will have the option to roll their entry over to the next Great Scottish Run (provisionally scheduled to take place on Sunday 3 October 2021) or claim a refund of their entry fee, and will shortly receive an email confirming the next steps.’