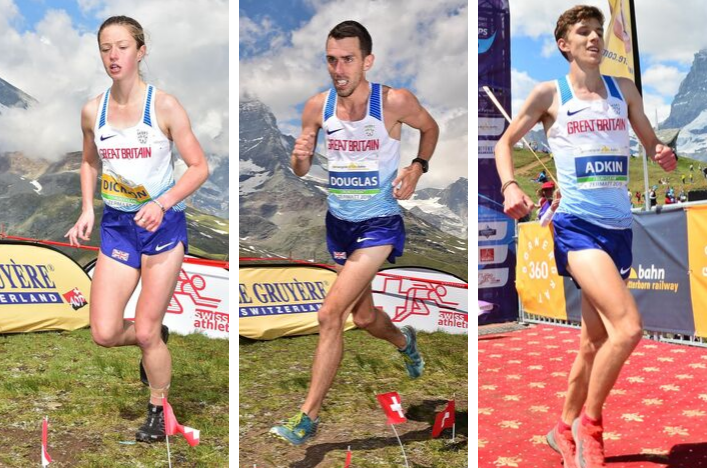 Many congratulations to Andy Douglas, Jacob Adkin and Lauren Dickson on selections for the World Mountain Running Champs!

The Scottish trio have been named in a 14-strong British team selected for the event, which takes place in Argentina on Friday 15 November.

Andy and Lauren won their races at the trials event in Wales while Jacob, who missed out last weekend through illness, was given the nod for the trip to South America.

Well done to all three and their families and coaches in what has already been an exceptional year for Scottish hill runners.

Time for our final shortlist of #TeamScotAwards 2019 – last but not least, meet the top 3 in the running for Male Athlete of the Year! ?‍♂️?‍♂️?

Well done to all three on a fantastic year – not long until the winners are revealed on 3 Oct! ?

European champion Jacob Adkin is in the hunt for a top accolade at the Scottish Sports Awards hosted by Team Scotland.

The mountain runner has been named on a short-list of three for the Male Athlete of the Year Award alongside swimmer Duncan Scott and boxer Josh Taylor.

It’s a huge compliment to Jacob in particular and indeed hill running in Scotland – with athletics also featuring on another half-a-dozen short-lists including Laura Muir in contention for Female Athlete of the Year.

‘I’m incredibly honoured to be considered for this award when there are so many achievements across all sports in this country,’ said Jacob, who came through the ranks with Moorfoot Runners and Edinburgh Uni Hare and Hounds.

‘There’s no end to the thanks to people who have helped me reach this point and it is a real privilege to help hill and mountain running gain greater recognition.’ 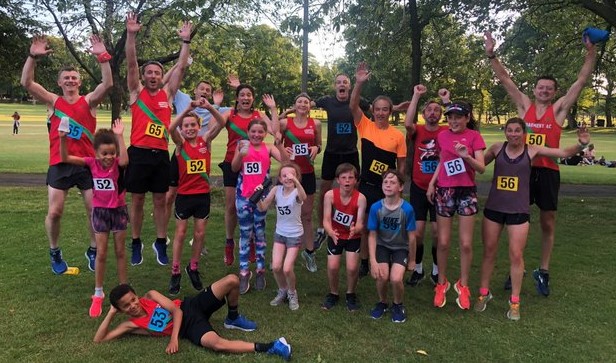 Harmeny Athletic Club is a well-established and successful athletics club based in the South West of Edinburgh. In the last two years, the club has increased its membership by 70% to 360 members– with both adults and junior members.

An exciting opportunity has arisen within Harmeny Athletic Club for a Schools to Club Coaching Officer as part of the scottishathletics Club Together programme.

Club Together is a fundamental project within Scotland’s National Strategy for athletics, Building a Culture of Success, placing a key focus on supporting the development of athletics clubs in the country. The role will have a significant impact in the further growth and development of the club.

Find out more about the vacancy and how to apply