Laura Muir and coach Andy Young are in the hunt for top accolades at the Scottish Sports Awards.

Muir has won the Female Athlete of the Year title for the past two years and is once more on a short-list of three ahead of the Scottish Sports Awards presentation night on October 3.

In addition, Laura’s last lap in the 3000m at the Glasgow 2019 European Indoors is shortlisted for Sporting Moment of the Year 2019, alongside boxer Josh Taylor’s Super Lightweight World Title win and the Scottish Women’s football team qualification for the World Cup.

Young for his part is one of three finalists for the Coach of the Year title – as he competes with Shelley Kerr, of the Scotland Women’s International football team and Donald McIntosh of shooting.

‘It is nice to be recognised in your home country for the work you do,’ said Andy.

‘While often in the background, coaches, especially those in individual sports, often play a huge role in the performance that people see on the TV – so it is good to have that work and role itself being highlighted.’

There’s also great news for Para athlete Abbie McNally (Inverness), who is shortlisted for Para Sport Athlete of the Year, along with cycling duo Neil Fachie and Matt Rotherham, and swimmer Scott Quin. It comes after a breakthrough year which saw the 18-year-old compete in her first ever Para Athletics Grand Prix in Italy, setting PBs in the 100m and 200m, followed by silver medals in both distances at the World Junior Para Athletics Champs in Switzerland.

She said: ‘I am very honoured to be shortlisted for such a prestigious award. Thank you to everyone for all the support I have had on my journey so far.’

scottishathletics are in the hunt (again) for Sports Governing Body of the Year at the Scottish Sports Awards, while Edinburgh AC are short-listed in the Community, Hub or School Award.

And Aberdeen AAC stalwart, Fiona Davidson, is short-listed for the Volunteer of the Year award.

#SALachieve! We’re short-listed for Governing Body of the Year again 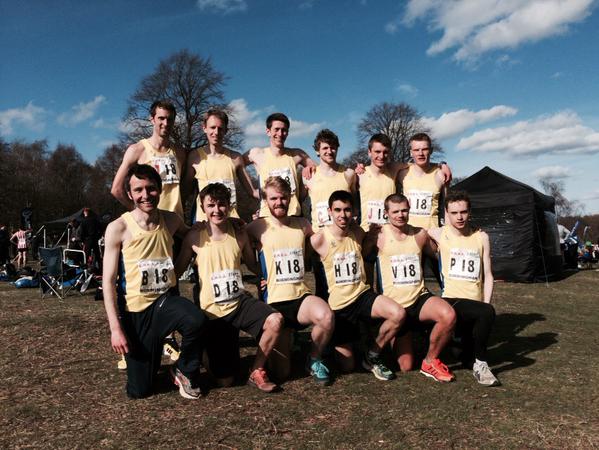 Scottish clubs are allowed to compete at the ERRA Senior Road Relays taking place at Sutton Park in Birmingham on Sunday 6 October.

Thus we are asking those clubs keen to take Senior teams to this race to get in touch with us in order to easy the entry process with ERRA. Entries close on September 27.

Please email Mark Pollard on mark.pollard@scottishathletics.org.uk with expressions of interest. 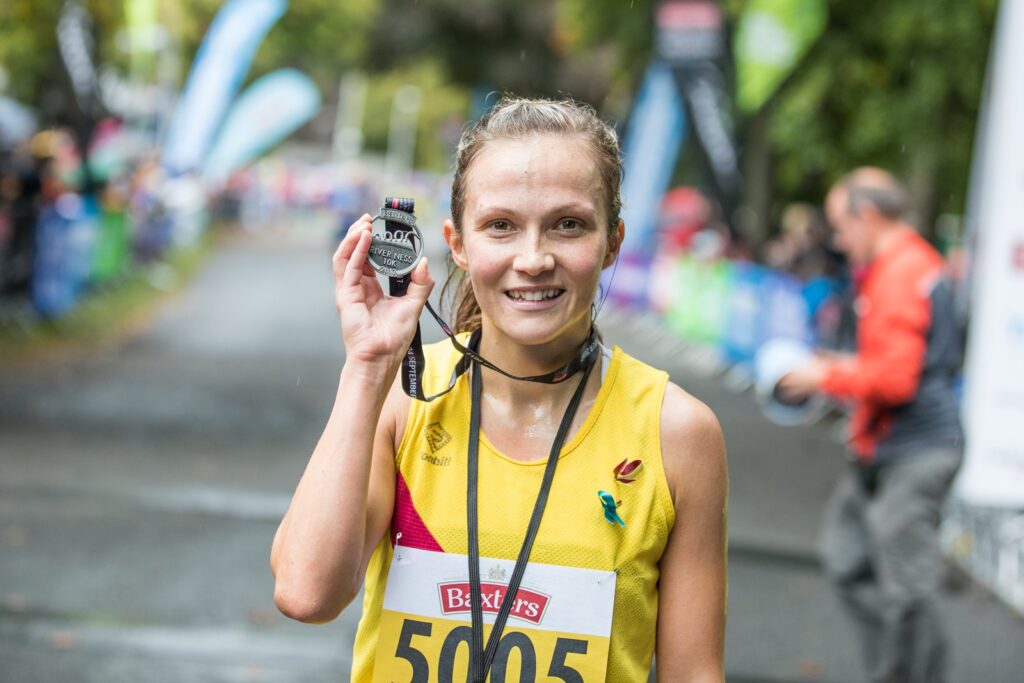 Scotland international Jenny Bannerman has been a regular competitor in the Baxters River Ness 10k over the past decade and she’s keen for others to experience the vibrant atmosphere and enthusiastic support which propels so many people to fast times in one of the country’s most popular races.

But anyone wishing to join the Inverness Harriers club member on the streets of the Highland capital for the festival of running on 6th October needs to act quickly as entries for the 10k and the River Ness 5k will close on 24 September.

The Baxters Loch Ness marathon has already attracted a record number of sign-ups.

Bannerman first ran the 10km in 2009 and has been back for each of the past five years, winning three times and never finishing lower than fifth. In 2018 she set what was then her fastest time of 34.53.

‘It’s held at a good time of year, coming at the end of the summer when the weather is cooler and people have had plenty of time to train in decent conditions,’ said Jenny.

‘It’s also a good course. Although it’s a net downhill, the first third of the route is quite tough as it’s gradually uphill. That’s not such a bad thing as it makes sure you don’t set off too fast.

‘The second third is a nice downhill and the final third is relatively flat. So it’s perfect for elite runners looking for quick times and it’s also ideal for people doing their first 10k. The support along the route is good too as there are a variety of places where people gather, and as you get nearer the city centre and the finish area the number of spectators grows significantly.’