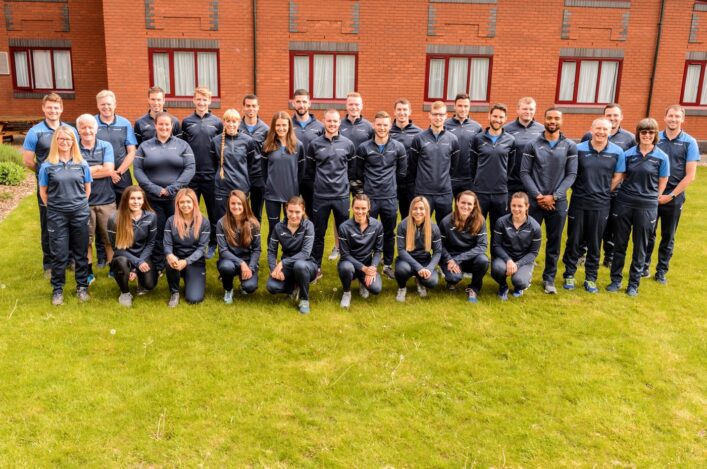 Scotland head for the Loughborough International 2019 this weekend – with Stephen Maguire insisting the whole trip can be a useful learning curve.

Six teams compete in all in the event – and Scots don’t just compete for Scotland under the format – with those wearing the Joma Sport national kit up against England, Wales, hosts Loughborough University, GB and NI Juniors and a BUCS Select.

Pitreavie AAC athlete Doyle is now the Scotland 400m pick while Stacey Downie of Edinburgh AC has won the women’s selection in that event and been added to the 4x400m Relay squad.

scottishathletics can also confirm the team staff for the event as follows:

‘It’s a great early season event with a chance for our athletes to test themselves in a competitive environment in terms of UK athletes,; said Stephen.

‘And, of course, our team are doing that with the added bonus of representing Scotland in track and field which does not happen all that often.

‘The team this year has a good balance of some more experienced athletes and some younger one who are still in the early stages of their development.

‘During the weekend I will be looking for those younger ones to learn from the more experienced athletes – out of the event competition itself – and there’s always bits and pieces people can pick up from others in this kind of team environment.

‘It is worth noting that the nature of the Loughborough International is such that Scots can compete for other teams as well as ourselves – like the Loughborough Uni team of the GB and NI Juniors team. So, sometimes, we have to look beyond the performance of Scotland as a collective and look at individual performances.

‘We also have a large quota of world class athletes who, at this stage of the season, are very much focused on preparation which is looking to culminate in the World Champs in Doha at the end of September and the start of October.’ 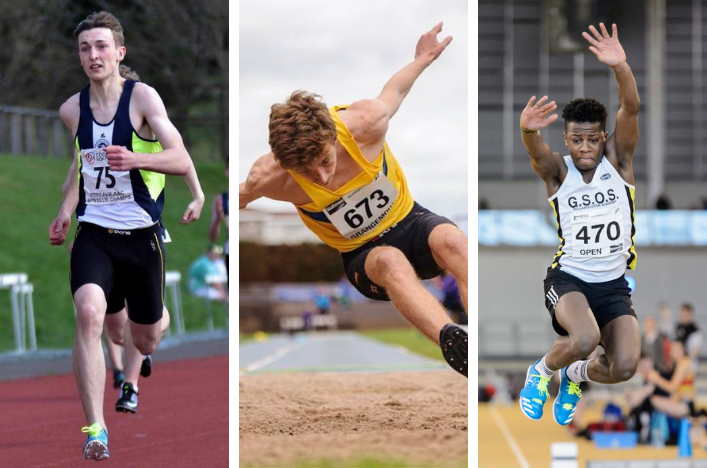 Billy Doyle, Alessandro Schenini and Miraji Ahmed are all picked for GB Juniors

‘I want to say well done to the three lads who have been picked to represent GB and NI Juniors in the jumps and the 4 x 400m relay,’ said Stephen Maguire,

‘Those selections reflect really well on the athletes and their coaches and clubs and we wish them all the best.’

Aberdeen athlete Michael Ferguson races for Scotland on the track for the first time after previous appearances at cross country.

‘I was delighted to get the call-up for the 1500m and especially because the event is so strong at the moment for Scottish men,’ said Michael.

‘I had to get a couple of races in quite quickly! I have been at the track at Loughborough before a couple of times but never for this event and I’ve heard a lot of good things so am looking forward to Sunday.

‘I’ve been involved a couple of times in the International XC Relay – once at Edinburgh and then this year at Stirling.

‘It is a real pity now that’s gone from the Great Run calendar because it was a great race to be involved in, with a big crowd watching and TV coverage, and when you look back now a whole host of people have enjoyed winning vests at that one.’ 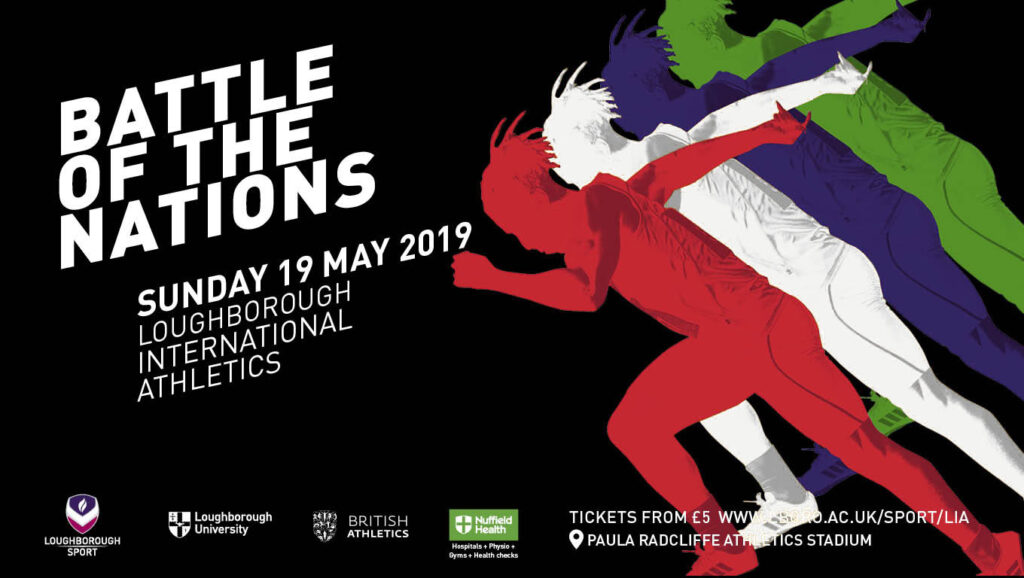