Four Scottish athletes have been named in a GB and NI selection for a Combined Events International in Cardiff later this month.

It’s a huge compliment to hard work over recent years by multi-event athletes and coaches in Scotland as Andrew Murphy and Howard Bell win Senior selections and Scott Brindley and Joel McFarlane are named for the Junior Men’s team.

GB and NI will compete against teams from France, Spain, the Czech Republic and Poland in the Welsh capital on Saturday 26 January.

The Scottish quartet earned their places with medal-winning performances at the England Athletics Indoor CE Champs in Sheffield last weekend.

Murphy, Bell and McFarlane have all won this kind of recognition previously but it is a first selection for North Ayrshire AC athlete Scott – who only turned 17 last Sunday on the day he landed a Scottish U20 Heptathlon Record with silver in Sheffield.

‘It is special for athletes when they land an international selection and I am delighted for these four guys and their families and coaches,’ said Stephen Maguire, scottishathletics Head of Performance and Coaching.

‘There’s always hard work taking place down the years that makes these things happen – they don’t come about by accident.

‘Andrew, Howard, Scott and Joel merit their selections off the back of their performances in Sheffield so the recognition for Cardiff is fully deserved.

‘Now I hope they can gain experience from the international arena and learn and push on in the summer season.

‘It’s only the start of 2019 so this is a great way to kick things off and I am sure all four will want to try and progress and improve over the next year or two.

‘I should also add that I think it will be another boost for the Combined Events community in Scotland, with four selections in a GB team of 14.

‘Well done to all the coaches and clubs working towards that and I’m sure all will revel in this opportunity for the four athletes.’ 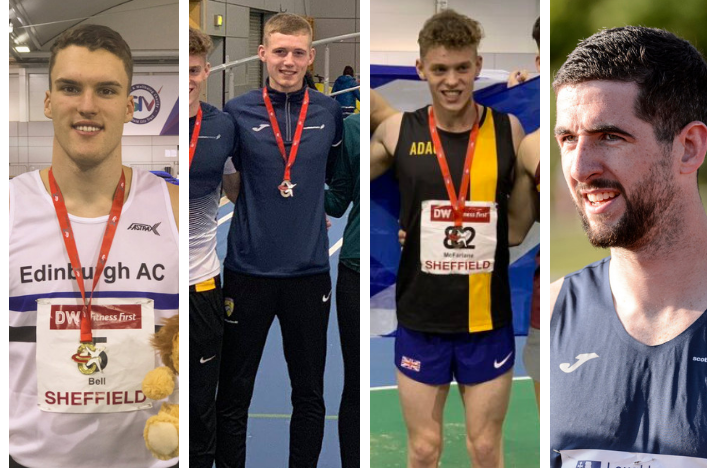 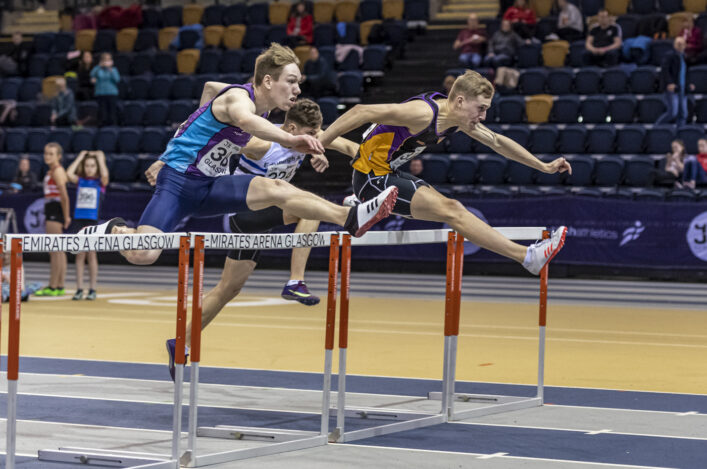