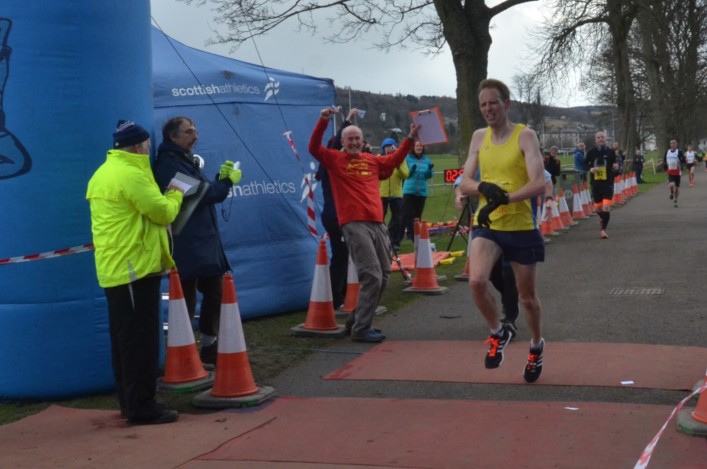 International ultra running is coming to Scotland in 2019 with the 100K Home International event, the Anglo Celtic Plate, to be staged in Perth in March.

And there’s also the chance for open entries at both 100K and 50K for those looking to test themselves at these distances.

As well as attracting some of the countries leading ultra runners, the event also attracts runners of all standards just keen to challenge themselves over one of the classic ultra distances.

The races, which start at 7am on Sunday 24 March, takes place on a traffic-free loop course at the north inch park on the banks of the River Tay, Perth. The loop is measured by the IAAF at 2.381K and offers the perfect opportunity for fast times and PBs. 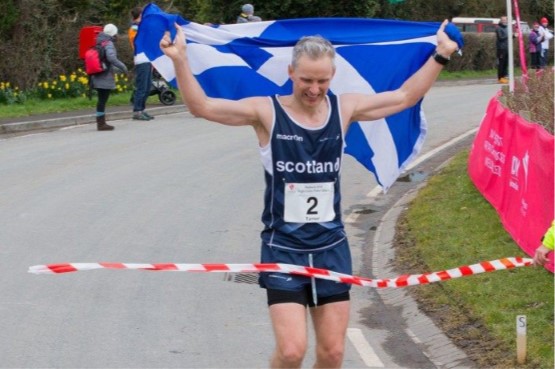 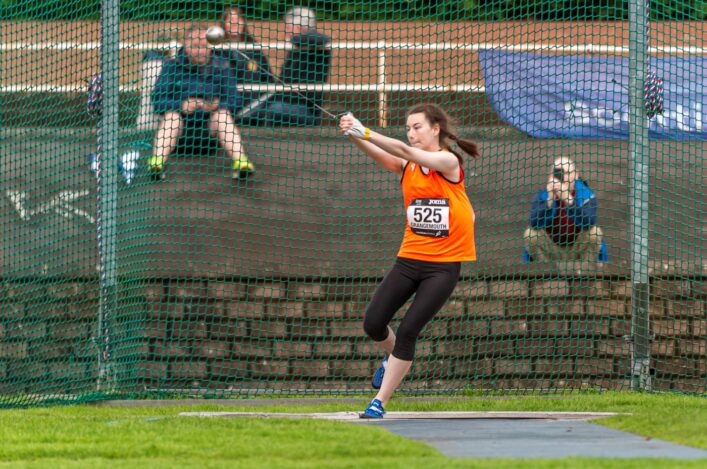