And both were to finish second to English opposition – with Central within a couple of points of victory.

The Fife AC places were Steph Pennycook sixth in 29.31; Annabel Simpson seventh in 30.42; Halina Rees ninth in 31.50; Jennifer Spence 10th in 33.16. They were backed up by Jennifer Cruickshanks and Alison McGill.

In the men’s race, Tonbridge AC scored 24 points to edge out Central AC, who scored 26 points. Swansea Harriers were third on 32 in a tight contest.

Andy Butchart was second in the race and the (overall positions) for other Central runners were Alastair Hay seventh, Cameron Milne eighth and Aidan Thomson ninth. They were backed up by Jamie Crowe and Chris Smithard. 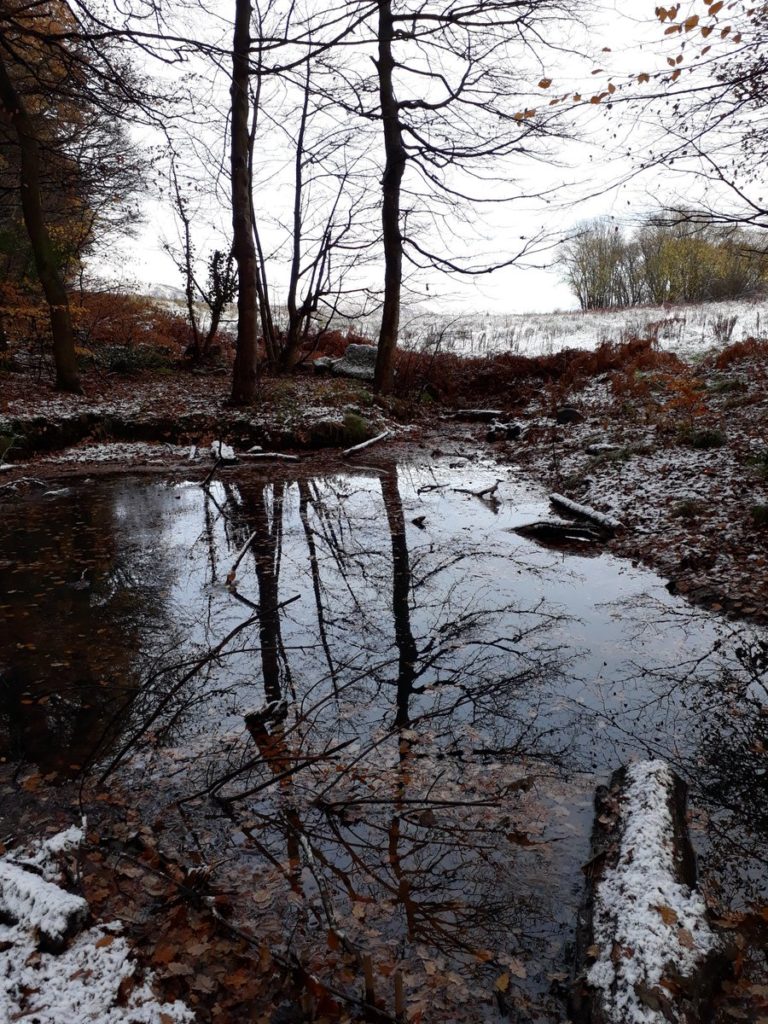 Conditions are invariably tough at Alloa in the second meeting of the East League – and the Lornshill Academy course lived up to that reputation on Satruday.

Close to 800 finishers braved the elements, however, with that a very strong turnout given a large number of East athletes had headed to the Liverpool XC.

Results are on the Road Running and Cross Country Commission Archive. 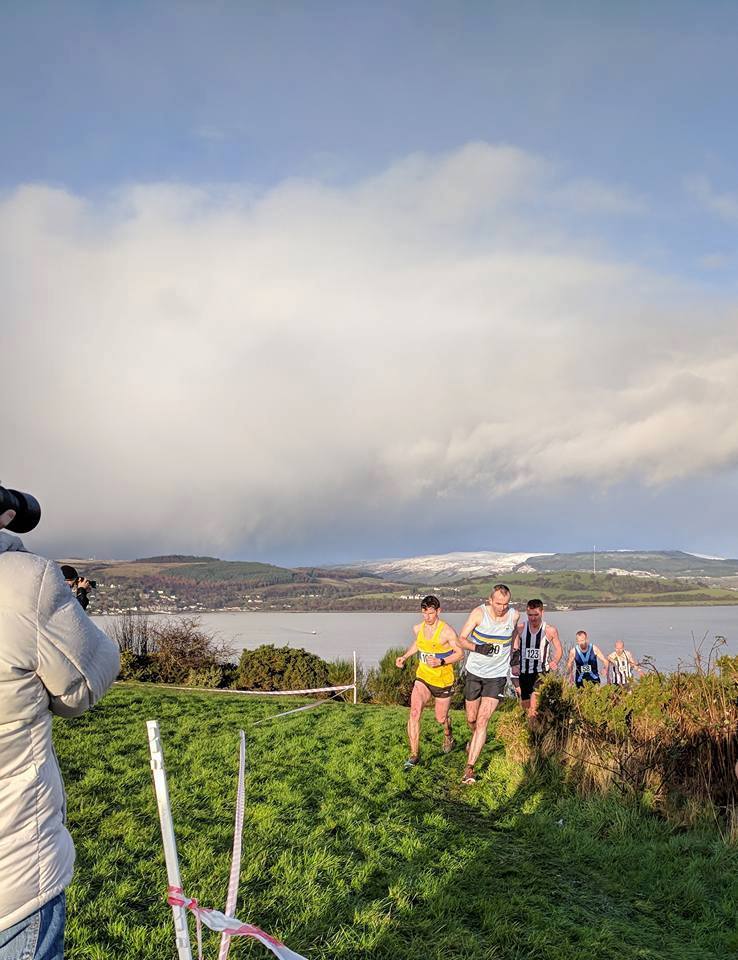 XC RESULTS in the West

*From the Ayrshire XC hosted by Ayr Seaforth

Results from Sunday’s races at Dunbar