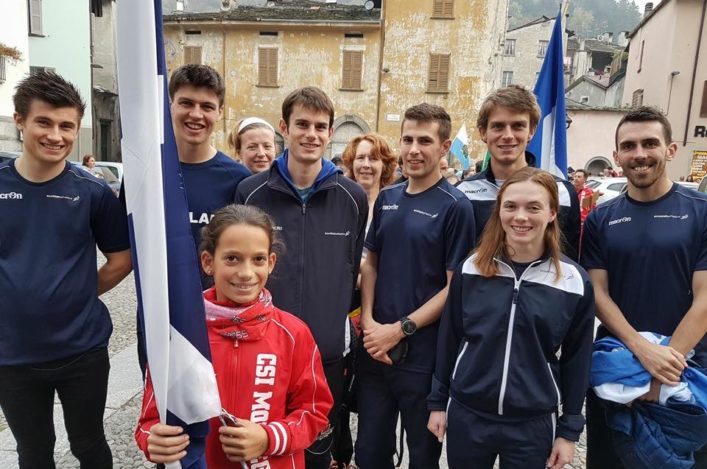 All smiles – the Scotland hill runners in Italy over the weekend (photo via Facebook, with thanks to Peter Mackie)

Scotland men took a very creditable third place at the International Hill Relays in Italy at the Trofeo Vanoni event over the weekend.

The team of Robbie Simpson, Ross Gollan and Andy Douglas took third with all three performing superbly in what is regarded as one of the most competitive events globally in mountain running.

Simpson took Scotland through in the lead after the opening leg with Gollan, who had stepped up to the main team with Tom Martyn carrying an injury, then holding fourth place after his second leg run. Douglas managed to bring Scotland up to third and just held off the challenge from fourth-placed France for a fine team effort.

Well done to all the athletes, coaches and clubs involved in supplying Scotland with such strong representation once again in hill running on the international stage.

*Thanks to Malcolm Patterson 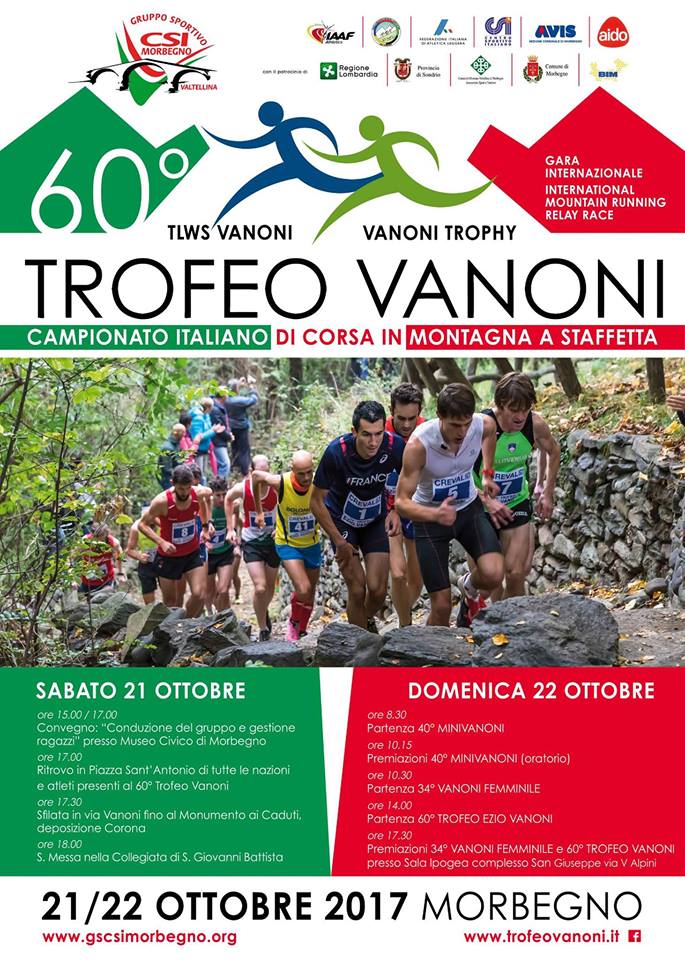