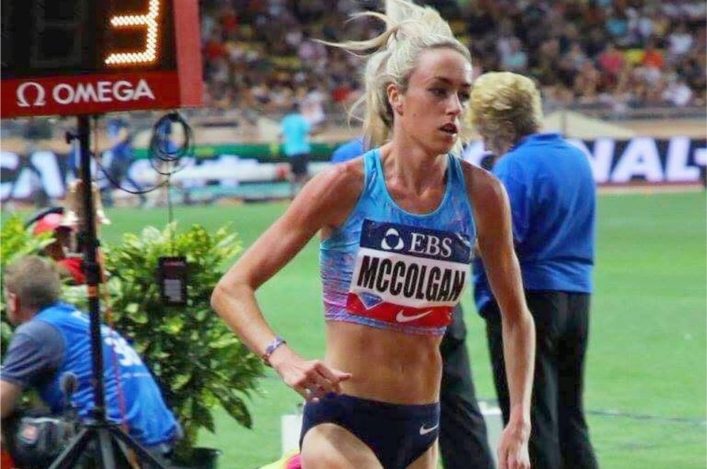 Eilish had threatened to break 15 minutes for the distance already this season and came tantalisingly close twice at World Champs, with her PB going into the Diamond League final being the 15:00:38 she set in the heats in London.

Eilish’s time now ranks her first on the all-time list, overtaking Laura Muir‘s 14:49:12 set indoors earlier this year and above Steph Twell, Yvonne Murray and that run by Liz back in 1995.

It also takes her to four on the UK all-time list behind Paula Radcliffe, Jo Pavey and Zola Budd and comes as the latest in a whole range of PB performances in 2017.

In the 400m Women’s hurdles final, Eilidh Doyle ran a solid 55:04 for fourth in a top-class field. 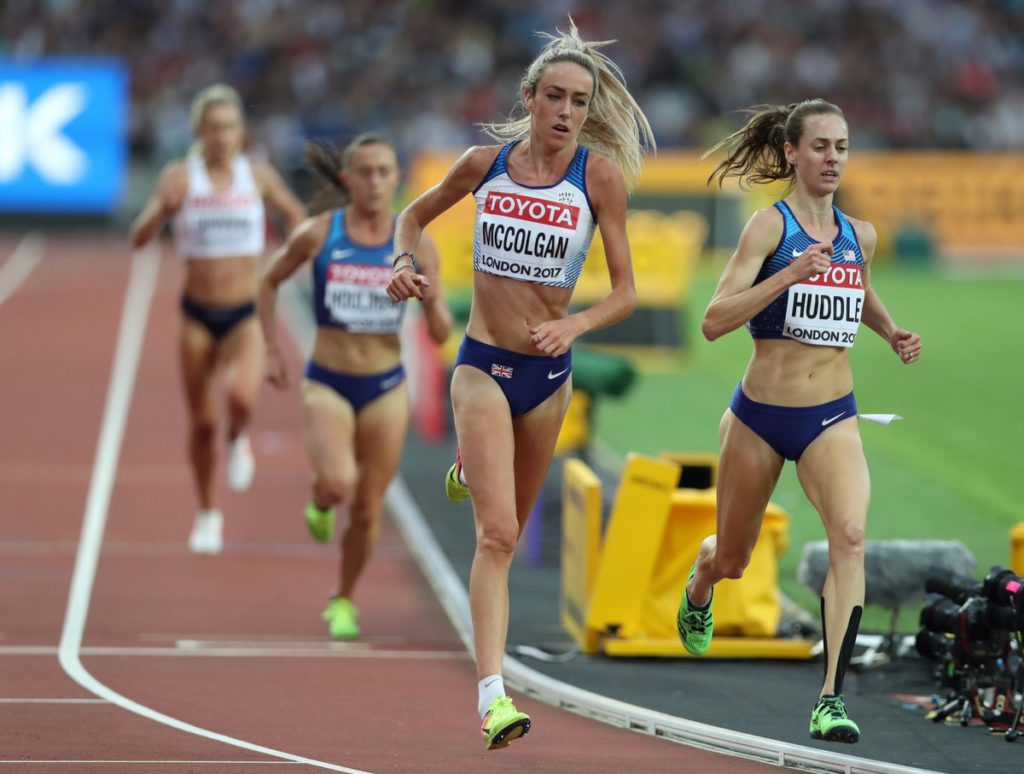