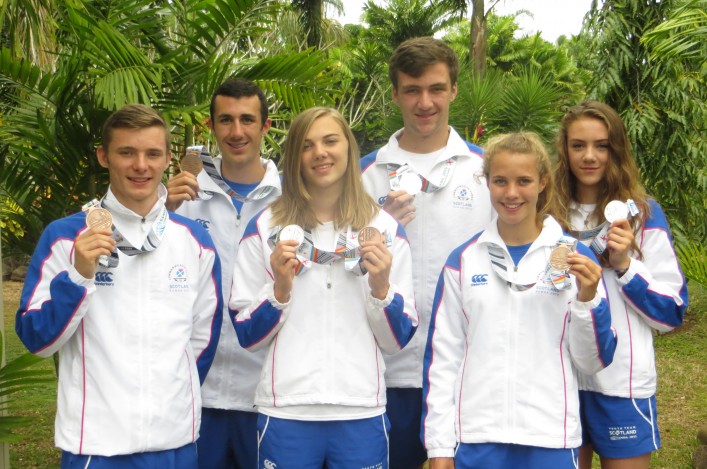 SportsAid Scotland have handed out a £150,000 windfall for the nation’s best young sporting talent – and there are 18 recipients from various disciplines of athletics.

The charity – which has backed the likes of Sir Chris Hoy and Katherine Grainger in the past – is supporting 193 athletes from 30 sports for a total of £156,250 in 2016 to maintain the backing of Scotland’s future Olympic and Commonwealth Games’ athletes.

The individual awards range from £300 to £1,000 in sports from archery to wrestling and will provide youngsters with the springboard to get to the next level. SportsAid Scotland is indebted to its long-term backers the Robertson Trust, the Moffat Trust and the David Stevenson Trust for providing the vast majority of the funding for the 2016 awards.

Here’s the full list of those from athletics who have been made awards via the scheme:

‘For many young athletes, this is the first rung on the ladder and gives them invaluable funding to access training and coaching and help with travel to events,’ explained Roddy Mackenzie, chief executive of SportsAid Scotland.

‘We know by the feedback we get from athletes that this support is appreciated and recognition of their talents can go a long way.

‘Chris Hoy received one of our awards as a 12 year-old in Edinburgh – who knows how big a part that played in him going on to achieve sporting greatness?

‘We hugely appreciate the backing of our sponsors but, unfortunately, we are losing the Moffat Trust this year as the charity has been wound up so we are actively seeking other interested parties to come on board.

‘We would also urge individuals to take part in our 100-Mile Challenge this year and register through our website www.sportsaidscotland.org.uk as we seek to continue to same level of support in 2017.’ 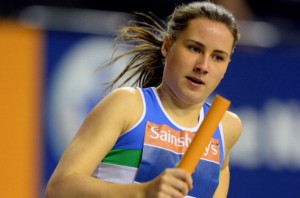 Mhairi Hendry – among the Scots to benefit from SportsAid