What a lineup! Commentary teams for Vinco live streams 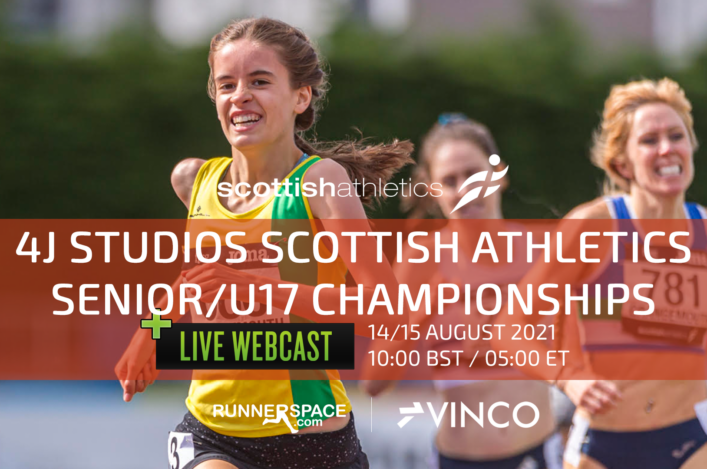 Sports broadcaster and athletics coach Rhona McLeod will be part of our Vinco commentary team for live stream productions from Grangemouth and Aberdeen.

The 4J Studios Senior/U17 Champs are centre stage at Grangemouth this weekend and we are delighted to have confirmed live stream coverage for both days of action via Vinco.

Aberdeen is then the venue on the weekend of August 28/29 for the 4J Studios Age Group Champs – with a live stream for the first time in Scotland for these age groups.

And we’re delighted to have been working with Vinco to put together strong and knowledgeable commentary teams for both events with current athletes, GB U23 international Sarah Tait and hurdler Daniel Rees involved, too.

Rhona McLeod is a former international athlete herself and has vast experience in Scottish broadcasting via a presenter role with BBC Scotland and other more recent projects including being at the Olympics in Japan for World Athletics.

Also a coach with Central AC, Rhona will work as co-commentator on Sunday 15 August at Grangemouth and Sunday 29 August at Aberdeen.

On the two Saturdays, Lasswade AC athlete Sarah Tait will fill the co-commentator/second commentator role for Vinco. Sarah was fifth in the Euro U20 3000m steeplechase in Tallinn last month and is competing in the Senior/U17 Champs.

Vinco’s main commentator for the two days of the 4J Studios Senior/U17 Champs will be Alex Seftel, one of their most experienced broadcasters. Alex has been to the Scottish Champs a number of times and commentated for European Athletics recently in Tallinn for both the European U20 and European U23 Champs.

Vinco’s main commentator for the two days of the 4J Studios Age Group Champs in Aberdeen will be Daniel Rees. The hurdler, brother of Alisha, is based in Aberdeen and is a media graduate with commentating experience.

‘I’m really pleased with the commentary teams that we’ve been able to put together for Grangemouth and Aberdeen with Vinco,’ said Peter Jardine, scottishathletics Head of Communications.

‘We wanted to have some Scottish voices on there and Rhona McLeod is very well-known across the athletics scene in Scotland with knowledge and experience as an athlete herself, parent to athletics and as a coach.

‘It’s great to have Sarah and Daniel involved, too, and they will be able to give strong insights into what it is like to compete at Scottish Champs – be that as Seniors or coming through the Age Groups.

‘And we’re pleased to have Alex returning to Grangemouth because he’s familiar with our Senior/U17 Champs and can bring that knowledge to bear in the broadcast.

‘I’d like to thank Grace Binnie, Vinco’s Head of Operations (another Scot!) for all her help on this and we’re really looking forward to the live streams and showcasing championship action to as wide an audience as possible.’ 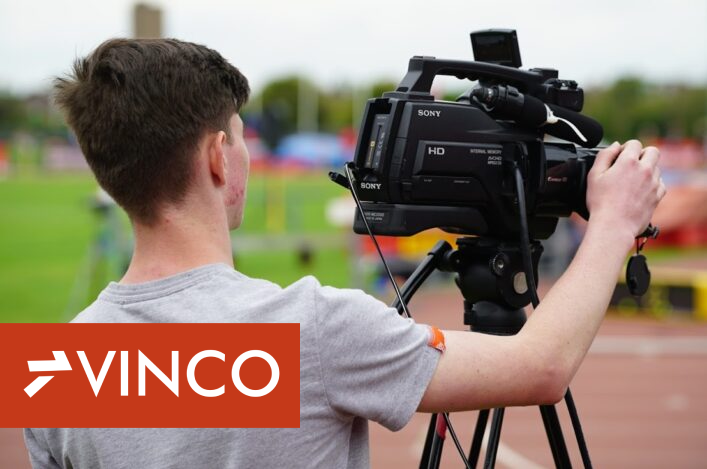 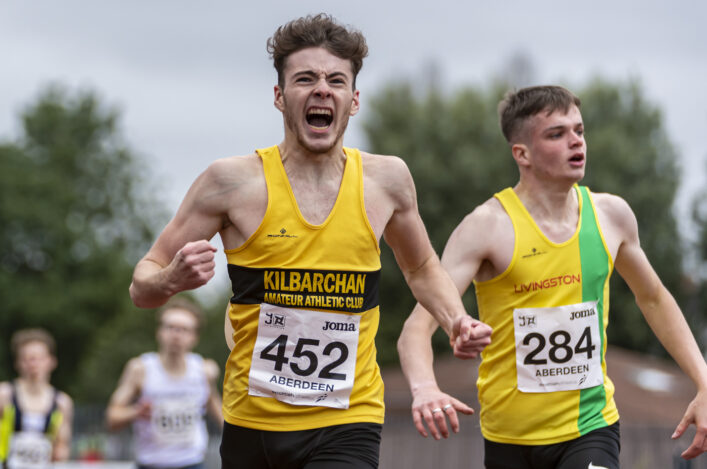