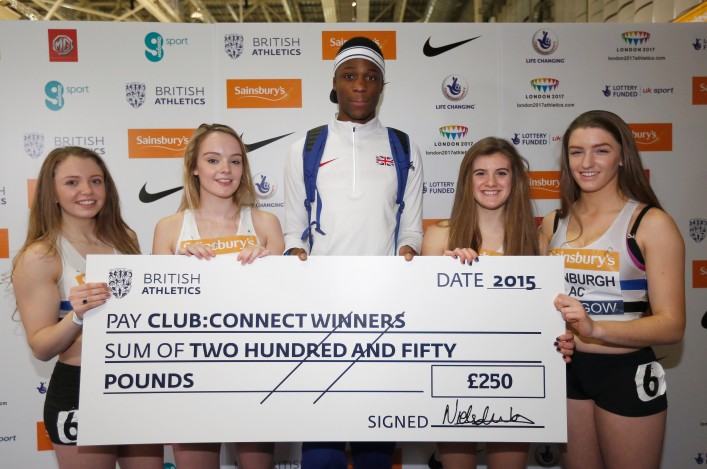 Action from the Club: Connect Relays on Saturday – photo by Bobby Gavin

Teams from across the country savoured the Scottish Junior Club:connect relays event on Saturday – before and during the Sainsbury’s Glasgow International.

It was a special day for many of our U13, U15 and U17 athletes and coverage on the web by VincoSport and running 4 x 200m in front of large numbers at the Emirates Arena hopefully added to the experience.

With £250 prizes for the gold medallists in each of the age-groups, it was also a great development weekend and we’re certain those funds will be put to good use by the winning clubs.

The morning saw hundreds of youngsters take part in the heats with the U13s first on centre stage just prior to the opening event in the International Match.

Edinburgh AC won the U13 girls title with a time of 1.56.72 as Ayr Seaforth took the silver medals and Giffnock North AAC the bronzes. It was the same three clubs on the podium for the U13 boys with Giffnock this time winning in 1.55.19 as Ayr took the silvers again and Edinburgh this time were third.

In the U15 girls, Central AC took the glory with a run of 1.49.01 as they beat Edinburgh and Ayr Seaforth in the 1-2-3. Victoria Park-Glasgow won the U15 boys title in 1.42.21 with Giffnock second in this race and Edinburgh  in third.

The U17 Women’s race was one of the best of the day with Edinburgh AC fully committed to win it in 1.45.49 from Giffnock and Whitemoss AAC. Giffnock North AAC took the U17 Men’s final with Cumbernauld landing silvers and Inverclyde the bronzes. 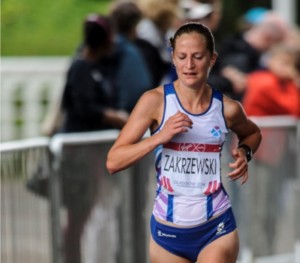 *Relays were the order of the day, too, on Sunday at Strathclyde Park as around 250 Masters athletes took part in the Scottish Veteran Harriers Club event.

The LSK Relays are always popular and there were 59 women and 182 men finishing the course around the loch with individual fastest times for Robert Gilroy (Ronhill Cambuslang) with 18.16 and Lesley Chisholm (Garscube) with 21.07.

In the women’s team race, there was a win for Dumfries Running Club thanks to Lisa Finlay, Sian Finlay and Commonwealth Games marathon runner Joasia Zakrzewski. Motherwell AC were second and Kirkintilloch Olympians A joined their men on the podium, this time taking the bronzes.

Completing the 1-2-3 in the individual times were David Millar (Irvine) and Stevie Wylie (Cambuslang) and Joasia Zakrzewski (Dumfries) and Lisa Finlay (Dumfries). 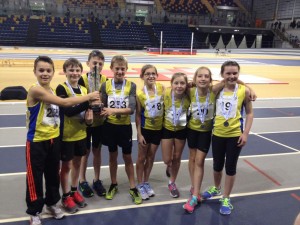 *The superTEAMS event on Sunday once again saw hundreds of young Scottish athletes descend on the Emirates Arena.

It was great to see more than 100 teams taking part with 51 complete teams finishing in the boys and 52 in the girls. With each U12 athlete taking on four different events, this is a great day for the sport’s development and to build club ‘team spirit’.

There’s a large slice of patience required, too, both by club officials and parents as well as athletes but also particularly by our hard-working band of scottishathletics officials. We thank them once again for their support and dedication during a very busy indoor season.

Thanks to every single club for making the effort to help their youngsters compete and, once again, the length and breadth of Scotland was represented – we trust the squads from North Uist AAC had a great weekend!

All the results are online here (with every individual athlete performance listed, scroll down the page to see download on left) 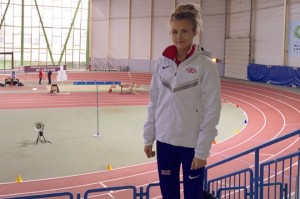 *Scottish teenager Emma Canning was on international duty at the weekend – as she won a first GB and NI vest at an U20 event in France.

The Whitemoss AAC athlete scored 3526 points in the U20 pentathlon featuring GB, France and Spain and finished eighth out of nine athletes. She picked up a team silver medal for GB in the U20 match.

It was a tight competition in the age group, with 3678 points taking bronze, and Emma recorded a hurdles PB in 9.09 and was at 1.64m in high jump – an improvement on her performance in that event at the British Champs recently. Her other performances were shot put 8.45m, 5.40m for the long jump and 2.25.32 for the 800m.

Congratulations to Emma on winning that GB vest and we’re sure the experience will be of benefit in future events, both this season and in years to come.

Results from the event are online (in French) 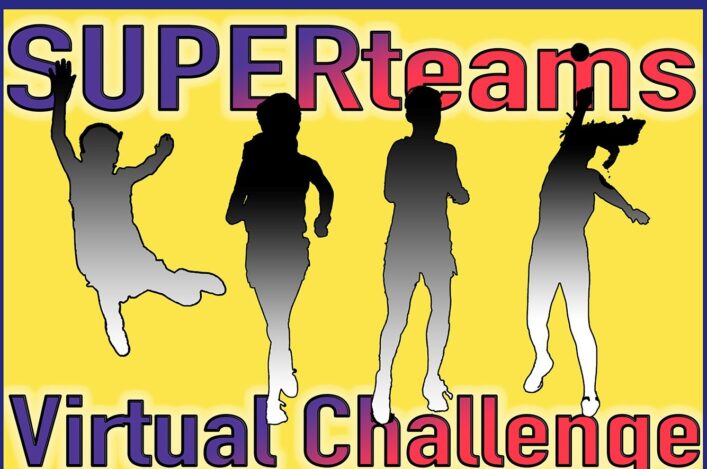 INCLUSIVE ATHLETICS There's now a second online learning opportunity coming up next week for those keen to hear mor… https://t.co/qzwGybJ4LV