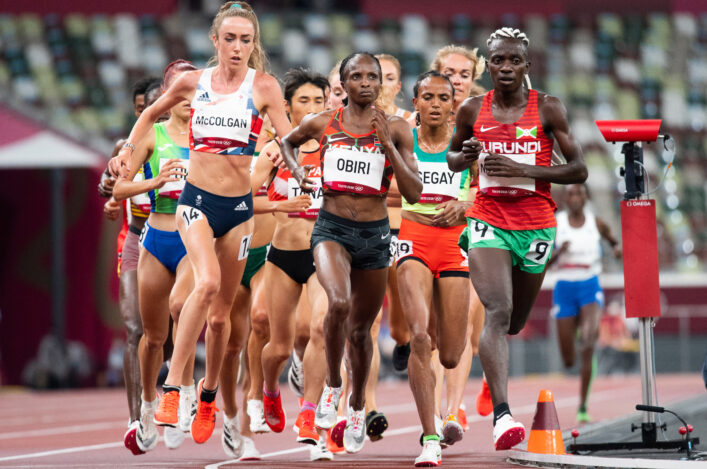 Jemma Reekie is relishing her debut experience of the Olympics – with the Women’s 800m final in her sights.

The Kilbarchan AAC athlete was the first of our #TokyoTwelve Scots to compete in Japan when she opened up with a comfortable win in the heats in the early hours of Friday morning (our time).

Fellow British athletes Alex Bell and Keely Hodgkinson are also through to the final on Tuesday early afternoon (13.25 our time).

‘I’m feeling really confident but the confidence has come from the training I’ve just done the past few weeks at our holding camp,’ said the 23-year-old Scot.

‘I know I’m in amazing shape but it’s an Olympic final and I’ve got to race it smart even though I’m in good shape. I can’t afford to make mistakes, so I’ll just go out there and do my best on the day and hopefully I’ll come away with a medal.

‘I’ve definitely got big dreams. I stand on the start line every day to try and win it and I’ll go out and do the same again, and if I come away with a medal I’ll be really happy.

‘British middle distance running is just amazing right now and I’m so excited looking ahead for all the races ahead of us and I definitely think the British girls can go out and do well in that final.’ 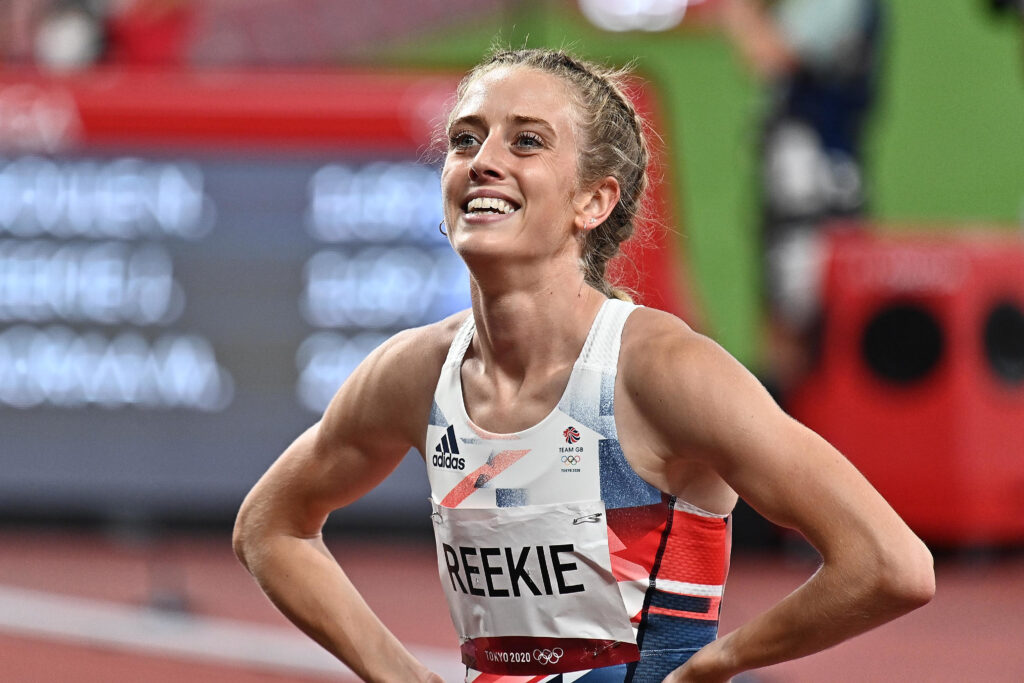 Eilish McColgan exited the track after her 5000m heat full of regrets as her third Olympics  began with a big disappointment.

It was a tough race as Eilish appeared to be clipped from behind and dropped back  before finishing in 15:09.68 and 10th place to miss out on progress to the final.

‘On the first lap I was shouting at them saying stop clipping me, stop clipping me. Every single lap,’ said Eilish, who does still have the 10,000m to come later this week.

‘It plays on your mind because you realise you shouldn’t be speaking during the race, but every lap I felt like ‘I’m going to go down, I’m going to go down’ and then at 600 and I got very badly, badly clipped, so I just felt like then it sapped me. I felt good before but after that I was running so slow.

‘I know it happens because I am tall but I’m just going to go to the front in any race now. I’m not doing it, it’s just too difficult for me to be there.

‘I’m so tall, and my legs are so long that it’s not even that I clip people’s feet, I clip people’s hands. But that’s racing, I know that’s the way it is. Obviously I’m absolutely gutted about that.’ 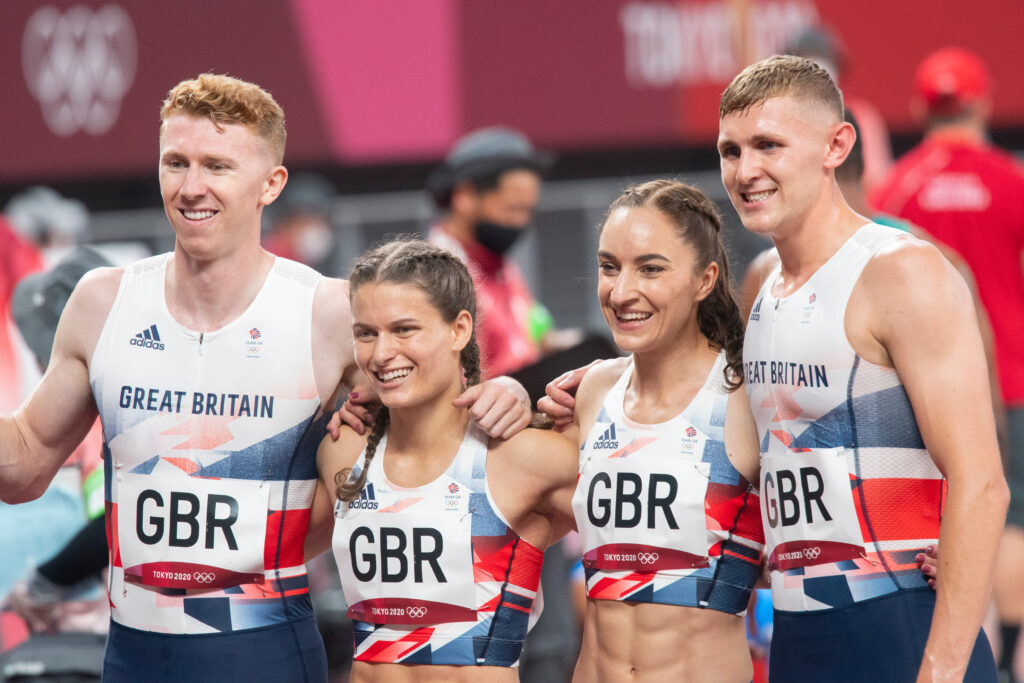 With Nicklas Baker and Nicole Yeargin joining anchor runner Cameron Chalmers and Emily Diamond from the line-up that ran the heat, they got close to the national record of 3:11.95 the team ran on Friday.

Zoey Clark and Lee Thompson had teamed up with Chalmers and Diamond for that good run in the heats the previous day which delivered a British Record in this fledgling event.

‘Obviously the event started in Doha in 2019 and I was luckily part of that team as well,’ said Zoey.

‘It’s just really exciting, you know we’re used to men’s and women’s relay but this just felt fun. You’re racing with different people, you’re racing against different teams, so I think it definitely brings some excitement to it.’