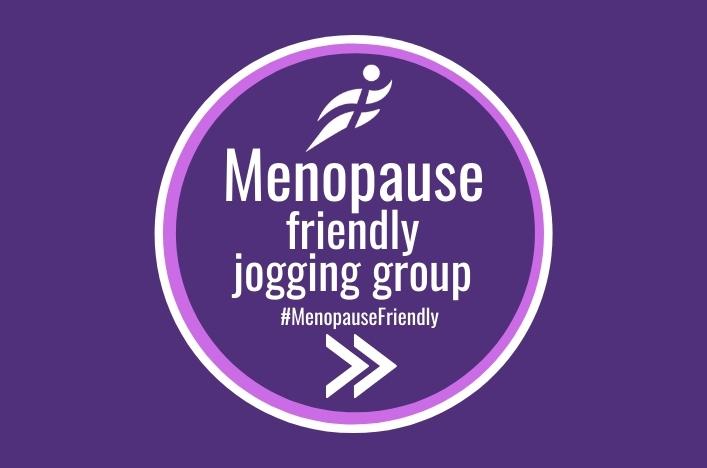 We are delighted this week to launch the jogscotland #MenopauseFriendly campaign, to help joggers learn about running through menopause, and help our jogscotland groups become as menopause friendly as possible.

As we launch our #MenopauseFriendly campaign this week, we are:

* Publishing on the jogscotland website three pages full of useful information for joggers and jog leaders: 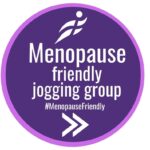 The logo is designed with both our ‘runner’ logo, and a fast forward sign, to show that life doesn’t have to go on pause for menopause.  It can be used by groups where the jog leaders pledge to: 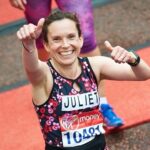 We will be joined on Wednesday 24 November by Dr Juliet McGrattan, expert in running and health, a former GP and award-winning author.

Juliet has written and spoken extensively on the topics of women’s health, running, and menopause, and we’re really looking forward to hearing what she has to say, with almost 100 jog leaders signed up to take part.

As the campaign launched, development officer for jogscotland, Jo Stevens, said: ‘We have been hearing more and more from our jog leaders and joggers that they are looking for support to get through menopause and remain active.

‘Our aim is always to break down barriers to getting – and staying – physically active, so it makes sense for us to join the growing movement of people removing the stigma around menopause and the challenges it can bring.

‘One of the greatest things about our jogging groups is that members are so supportive of each other. When we launched the I’m here movement, we saw how much our jog leaders were able to lead change by welcoming conversations about mental health and wellbeing at their groups.

‘The #MenopauseFriendly campaign is just another step forward in that work, and we can’t wait to see our amazing jog leaders and their joggers take it forward. We’re particularly grateful to the jog leaders who have contributed to this work so far.’

The resources we are launching have been put together with the help of a small focus group of jog leaders with lived experience of running through menopause, our partners SAMH, and sharing information from the NHS Inform pages on menopause.

Jane Malcolm (pictured below), is a jog leader with jogscotland Penicuik and also a member of our focus group.

She said: ‘I am delighted to have been part of this really important conversation. I am currently in the perimenopause stage of menopause and as a jog leader and runner I have been trying to raise awareness through my experience to all those in our group. It is a natural process, and we need to own our menopause and not hide away.’ 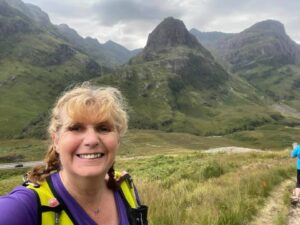 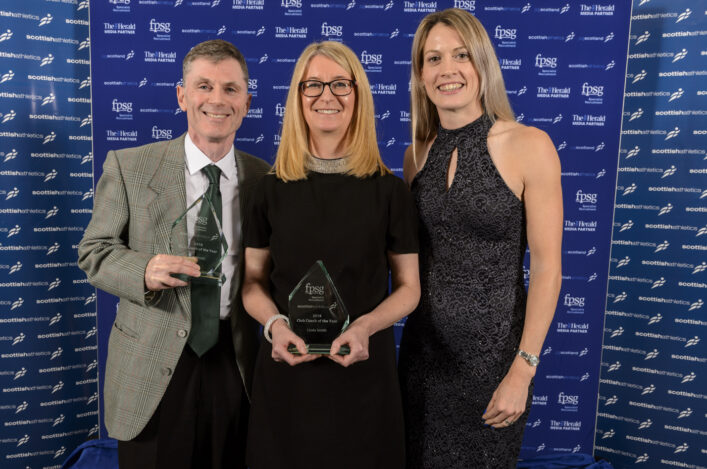 HOW DID WE FEEL ABOUT CHAMPIONSHIP ACTION COMING BACK INDOORS? Pretty much way Murray Fotheringham did after 200m g… https://t.co/IcNEeup5IY